Imagining A Korean Peace Treaty And Its Implications

A Korean
Peace Treaty might finally be on the horizon after over six decades of a tense
armistice, and while it’s possible for a unified Korea to function as a pivotal
Silk Road hub, there are also certain Hybrid War pitfalls that it must take
care to avoid as well. 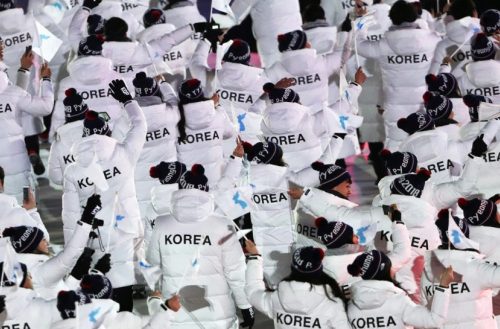