April 4, 2018February 23, 2021 by Milena Rampoldi
by Jakarta Post, 4 April 2018. The World Health Organization (WHO) has called on countries in its South-East Asia region to step up their efforts in achieving universal health coverage to provide their people with quality healthcare services without having to suffer financial difficulties. 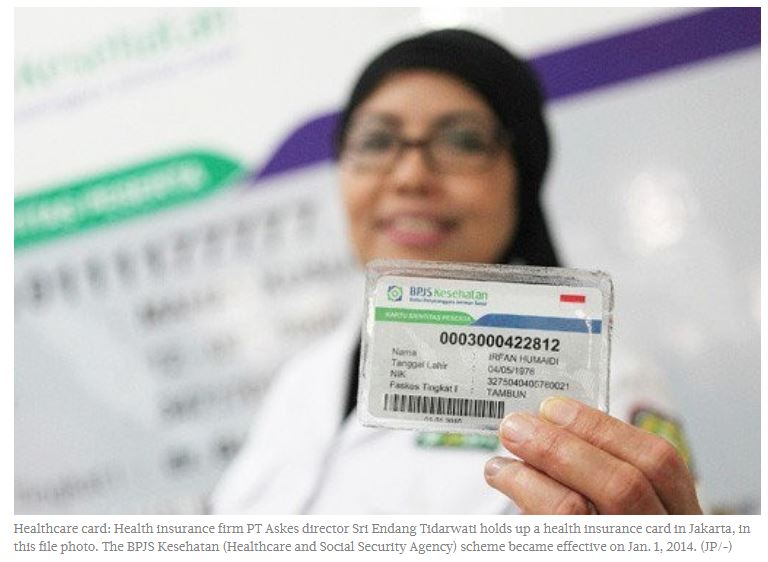 “Universal health coverage is central to improving health and well-being – a fundamental human right. It is also imperative for a country’s well-being as healthier populations create more productive economies,” WHO South-East Asia regional director Poonam Khetrapal Singh said on Wednesday as part of World Health Day, which is celebrated annually on April 7.
Universal health coverage is a WHO South-East Asia Regional Office (SEARO) flagship program initiated in 2014. Currently, nearly half of the region’s population still lacks full coverage of essential health services.
Around 65 million people have been pushed into extreme poverty, mainly due to paying for medicine out-of-pocket, especially for non-communicable diseases.
Singh said more efforts were needed to increase human resources for health, enhance the skills of health workers and aid staff retention in rural and hard-to-reach areas to ensure the availability of quality health services.
She highlighted that by 2020, more of the region’s population will be over 60.
“Ageing population, reversing the growing burden of non-communicable diseases, and early detection and timely treatment of infectious diseases, should be the focus of frontline services,” Singh said.
Increasing access to quality and affordable medicines is also fundamental. “Paying out-of-pocket for medicines is the leading cause of financial hardship from health care spending in this region,” she added. (ebf)