What Is Driving the Hostage Crisis in the Middle East? 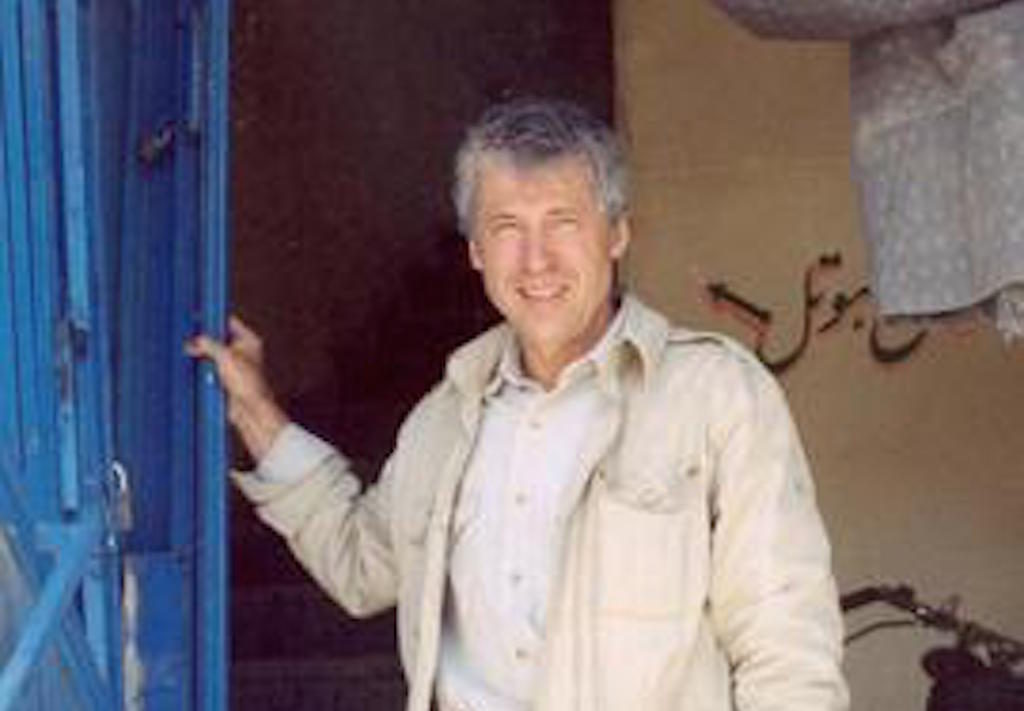 Last Wednesday, after five years as hostages of the Haqqani network in Afghanistan, Canadian Joshua Boyle and his American wife, Caitlan Coleman, and their three children were freed. Coleman was pregnant when kidnapped, and the couple had two more children while in captivity. According to Boyle, a fourth child born in captivity was killed by the captors, who Boyle said also raped his wife.

“And the stupidity and evil of the subsequent rape of my wife, not as a lone action, but by one guard, but assisted by the captain of the guard and supervised by the commandant.”

He said the Taliban, whom he referred to by their official name—the Islamic Emirate of Afghanistan—had carried out an investigation last year and conceded that the crimes against his family were perpetrated by the Haqqani network.

He called on the Taliban “to provide my family with the justice we are owed”. “God willing, this litany of stupidity will be the epitaph of the Haqqani network,” said Boyle.
American journalist Jere Van Dyk can relate to Boyle and his family’s experience. In 2008, Van Dyk was kidnapped by the Taliban while “hiking in the tribal areas of Pakistan, off-limits to foreigners, researching a book [he] was writing on the border region of Afghanistan and Pakistan.” He was held for 45 days before being released. After his release, Van Dyk wrote a book about his capture, called “Captive.”

Now, Van Dyk has a new book, titled “The Trade: My Journey Into the Labyrinth of Political Kidnappings.”

At the time [of Van Dyk’s kidnapping], he had no idea who his kidnappers were. They demanded a ransom and the release of three of their comrades from Guantanamo, yet they hinted at their ties to Pakistan and to the Haqqani network, a uniquely powerful group that now holds the balance of power in large parts of Afghanistan and the tribal areas of Pakistan. After his release, Van Dyk wrote a book about … what it took to survive in this most hostile of circumstances. Yet he never answered the fundamental questions that his kidnapping raised: Why was he taken? Why was he released? And who saved his life?

… In 2013, Van Dyk returned to the Middle East to unravel the links among jihadist groups, specifically that of the Haqqani network. His investigation finally paid off in 2015, when Van Dyk … met Ibrahim Haqqani, part of the leadership of the Haqqani network who has been seen by very few outsiders since 9/11. There, Van Dyk learned of the Haqqanis’ links to Pakistan, Saudi Arabia, the ISI [Inter-Services Intelligence], and the CIA and their involvement in the kidnapping of Bowe Bergdahl [who now faces life in prison after pleading guilty to desertion] and many others.
On Tuesday at 10 a.m. PST, Van Dyk will join us for a “Live at Truthdig” discussion about his experience as a hostage and what is driving political kidnappings in the Middle East today. Leave any questions you would like to ask Van Dyk in the comments section below.