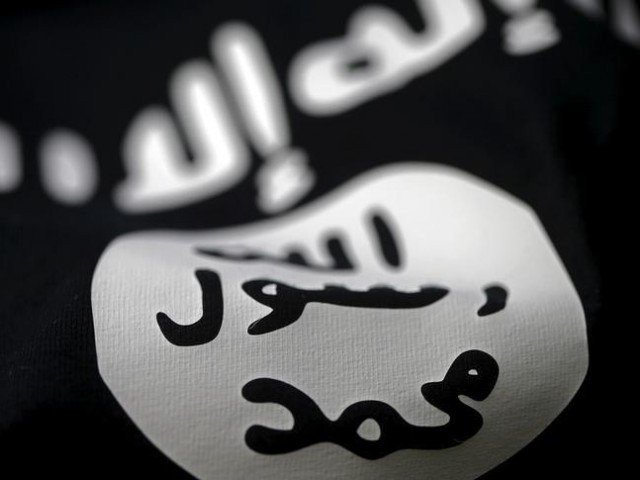 CAIRO: Islamic State claimed responsibility for a suicide bombing near a large Shia mosque in the Afghan capital Kabul that killed at least six people on Friday, the group’s Amaq news agency said.

The blast hit the Qala-e Fatehullah area of the city, near the Hussainya mosque, and came with security forces on alert for possible attacks during Ashura, the holiest celebration in the Shia religious calendar.

The explosion happened as worshippers were leaving a mosque in the north of the city after Friday prayers.

There had been fears they would strike again as Shia prepare to commemorate Ashura, which falls this weekend and is the most important Shia observance.