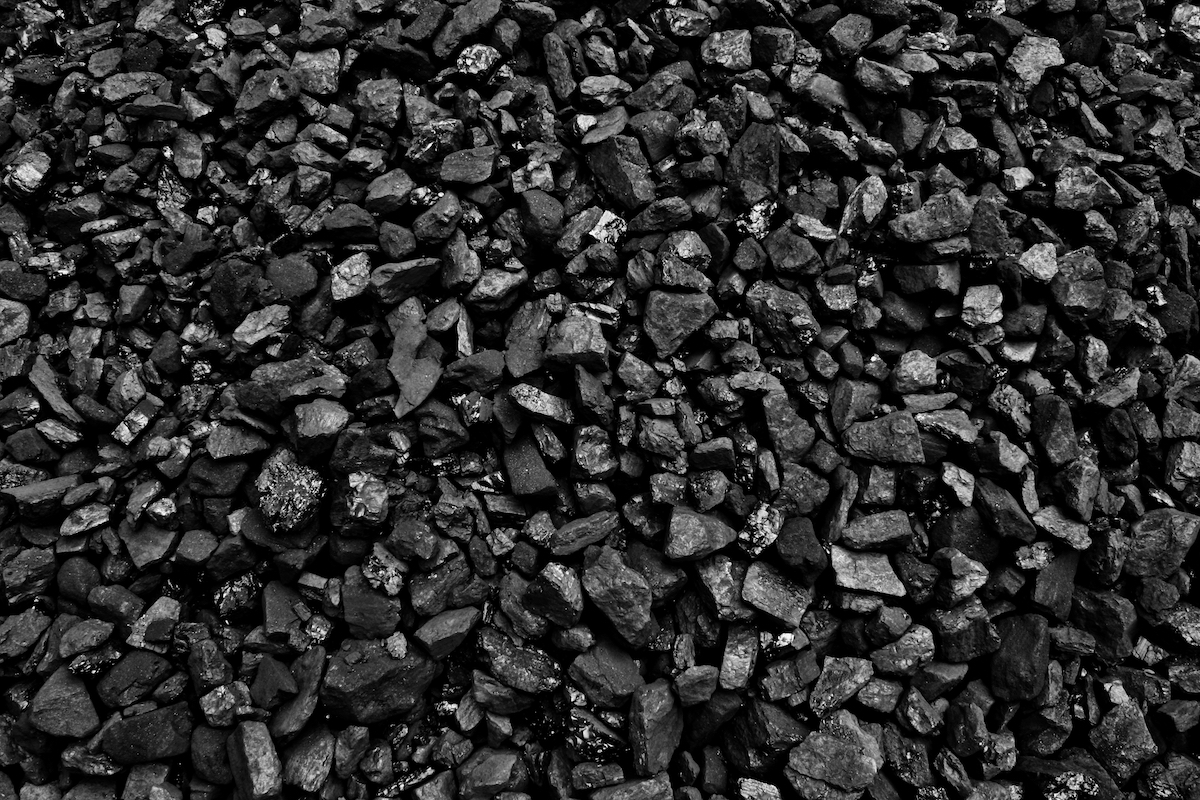 Europe provides more than €112billion (£97billion) in subsidies to fossil fuel companies
Researchers at the Overseas Development Institute (ODI) and the Climate Action Network (CAN) have found that 11 European countries (including the UK) are spending €112billion subsidising oil, coal and gas companies despite pledges by the EU and G7 countries to phase out subsidies by 2025.

The countries covered in the report are the Czech Republic, France, Germany, Greece, Hungary, Italy, the Netherlands, Poland, Spain, Sweden and the UK. The European Union itself was also analysed.

Shelagh Whitley, Head of Climate and Energy at the ODI, says ‘this study shows how governments in Europe and the EU continue to subsidise and finance a reliance on oil, gas and coal, fuelling dangerous climate change and air pollution with tax-payers money.’

Fossil fuel subsidies are generally seen as financial measures that favour the production or consumption of fossil fuels over alternative energies such as wind and solar. Though the definition varies, it is widely agreed that stopping subsidies would be one of the most effective measures to combat climate change. The ODI’s definition includes financial support by government agencies to fossil fuel industries (such as grants and loans), tax breaks to fossil fuel companies, government provision of goods and services below market value for fossil fuels, and income or price support.

Of the €112billion total, 44 per cent was awarded to the transport sector, which received €49billion (£38billion) for its use of fossil fuels. Whitley is concerned that almost half of that amount comes in the form of tax breaks for diesel consumption. ‘The air pollution crisis in cities across Europe and the recent diesel emissions testing scandal have rightly led to increased pressure for governments to act,’ she says. ‘Yet our analysis shows European countries are providing enormous fossil fuel subsidies to the transport sector.’

After transport, industry and business were the next largest beneficiaries, receiving €15billion (£13billion) in subsidies, or just over 13 per cent of the total. Perhaps most surprising is that €2billion (£1.7billion) is spent on coal-fired power, widely renowned to be the ‘dirtiest’ fossil fuel. Trio has declared this as being ‘unacceptable’.