Zahra Hussein: My father is afraid of being forgotten 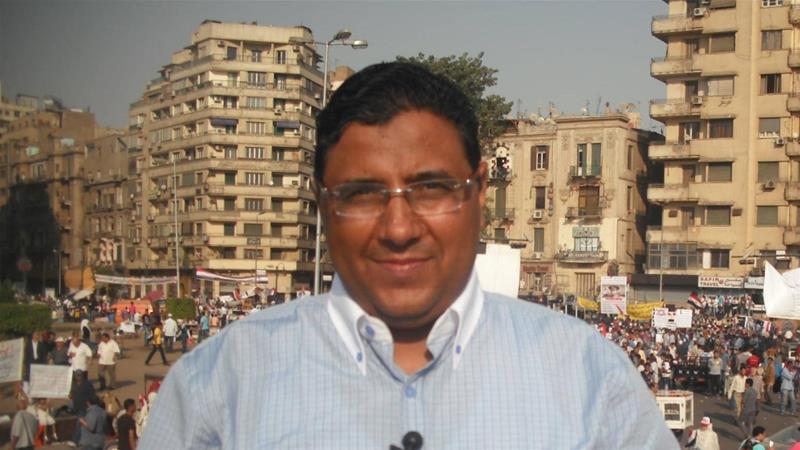 Hussein, an Egyptian based in Qatar, was stopped, questioned, and arrested by Egyptian authorities in December 2016 after travelling to Cairo for a holiday. He has been accused of “incitement against state institutions and broadcasting false news with the aim of spreading chaos”.

Prior to working at the network’s headquarters in Doha, Qatar, Hussein used to work in Egypt before Al Jazeera closed its bureau there in 2013.

Hussein’s family say that he is in poor physical and psychological condition, and have told Al Jazeera that there has not yet been a solid allegation on which his lawyer can build a sufficient defence.