What is next for Hamas?

As new political document is released, questions arise over Hamas’ next moves and new strategy. 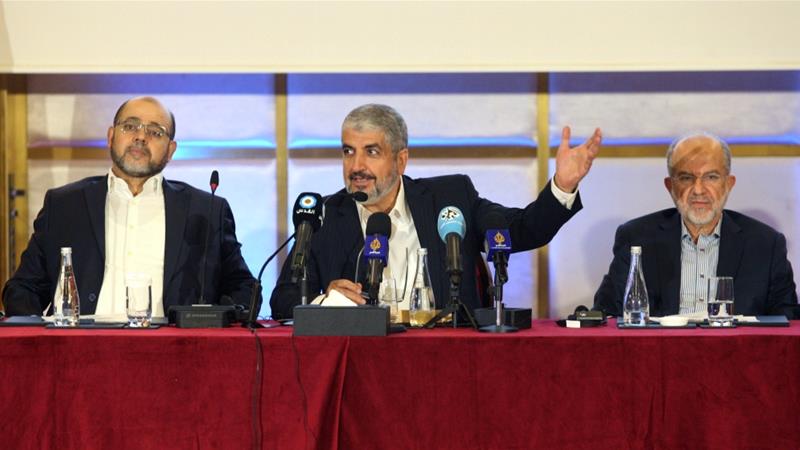 Hebron, Occupied West Bank – In the past couple of weeks, the Islamic Resistance Movement, Hamas, succeeded in making the issue of its “new political document” a major news headline. It was not just about propaganda; Hamas was also preparing its anxious supporters for the release of the document, while gauging reactions on the leaked clauses of the new document.

The controversy surrounding the movement’s former Charter, first published in 1988, is not new. It dates back to the second Palestinian uprising (known as the Second Intifada) in 2000, especially after the late Hamas leader Ahmed Yassin stated in 2003 that Hamas would accept the two-state solution as a temporary solution to the Palestinian-Israeli conflict.

Hamas then signed the Palestinian Cairo Declaration in 2005, indicating its readiness to join the Palestinian Liberation Organization (PLO) without the prerequisite of the PLO adopting Islam as a framework for liberation. Hamas also then participated in the elections in 2006 and became the ruling power.