Venezuelans to hold rival marches for May Day

Venezuelan President Nicolas Maduro has raised wages and handed out hundreds of free homes amid his efforts to counter a strengthening protest movement seeking his removal. 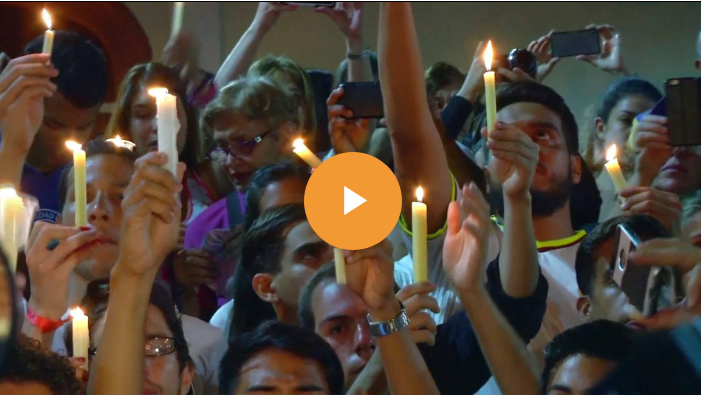 The announcements came as government supporters and Maduro’s opponents prepared for rival marches to commemorate May Day on Monday.

On his regular television show, Sundays with Maduro, the socialist leader ordered a 60 percent increase in the country’s minimum wage starting on Monday.

It was the third pay increase Maduro has ordered this year and the 15th since he became president in 2013.

Workers in Venezuela have seen the buying power of their earnings eroded by a weakening currency and the world’s highest inflation.

With the latest wage increase and mandatory food subsidies, the minimum take-home pay for millions of Venezuelans now stands at 200,000 bolivars a month – or less than $50 at the widely used black market rate.