Warning issued by two UN agencies as third county reported to be on brink of famine that has displaced 100,000 people. 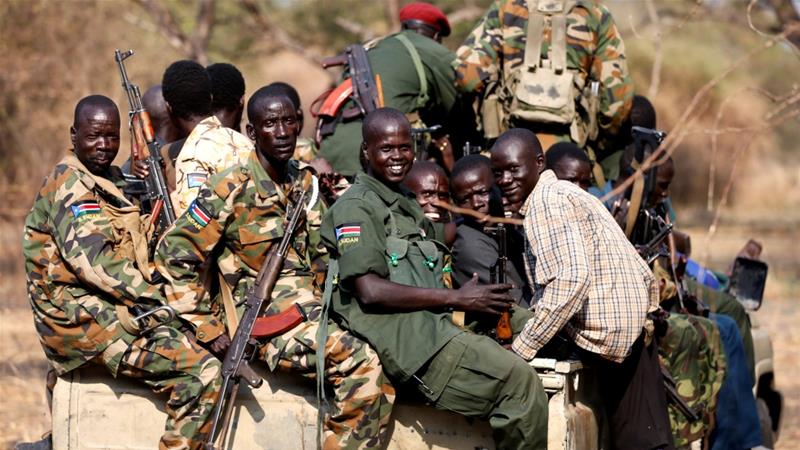 Famine and war have created a huge humanitarian crises [Goran Tomasevic/Reuters]
The civil war in South Sudan has forced more than two million children to flee their homes, according to two UN agencies.

Children make up 62 percent of the more than 1.8 million South Sudanese refugees who have arrived mainly in Uganda, Kenya, Ethiopia and Sudan, say the UN children’s fund UNICEF and the refugee agency UNHCR.

More than a million children have, meanwhile, been internally displaced.

“That refugee children are becoming the defining face of this emergency is incredibly troubling.”

South Sudan has been riven by a civil conflict since a split between President Salva Kiir and his former deputy, Riek Machar, escalated in December 2013.