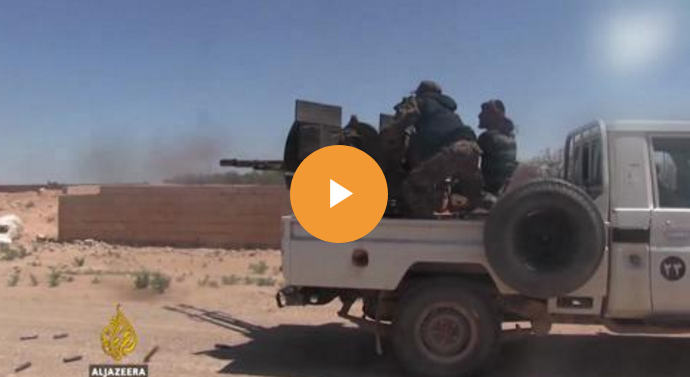 His comments came amid rising tensions over the weekend along the border, with both Ankara and Washington moving armoured vehicles to the area.

The US sent military vehicles with American flags to the Syrian side of the frontier accompanied by YPG fighters to carry out patrols, in an apparent bid to prevent further fighting.

Turkey views the YPG as a “terrorist” organisation and an extension of the Kurdish PKK group that has waged a three-decade insurgency against Turkey for greater independence.