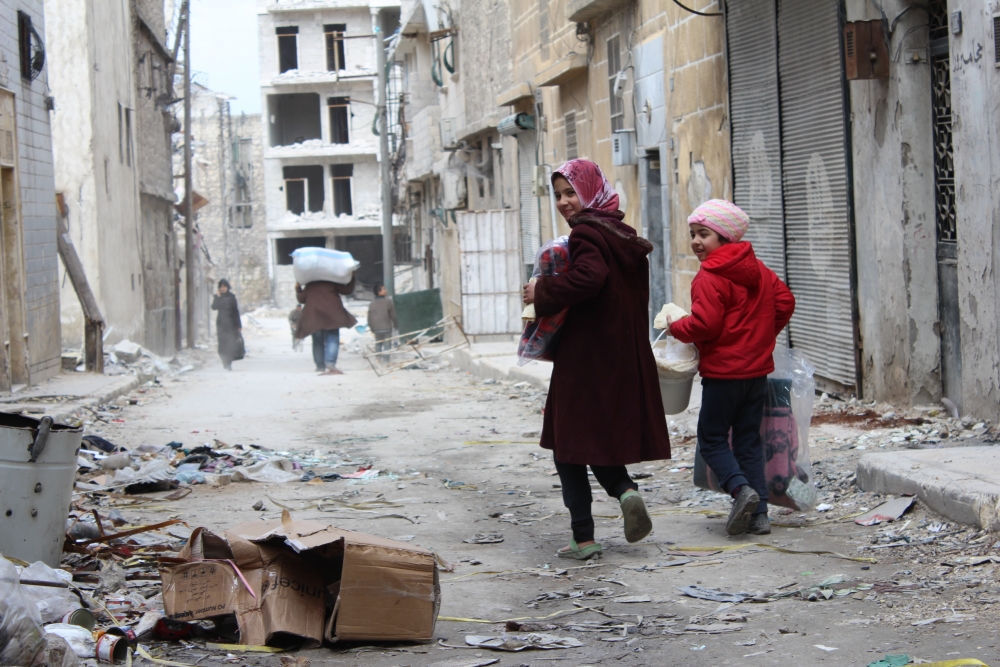 Turkish authorities have detained 15 staff of a US NGO working on Syria relief operations – the latest in a series of moves restricting humanitarian aid groups in the country. Observers attribute the crackdown on foreign NGOs to a resurgence in Turkish nationalism and government concerns about Kurdish empowerment inside Syria.

Police detained the 15 employees, who were working for the International Medical Corps in the southeastern city of Gaziantep, near the Syrian border, on Thursday 20 April. Four of those detained – foreign nationals from Britain, India, Indonesia and Ireland – were deported five days later. The 11 others are Syrian and remain in a detention centre near Gaziantep, from where they face deportation back to Syria.

Turkish authorities cited discrepancies in employment permits as the cause for the detentions, but Rebecca Gustafson, a senior communications adviser for the US-based NGO, said all the staff had valid work permits.

“[IMC] is working with the Turkish government to secure the release of those staff still detained as soon as possible, and we continue to support our team members and their families during this very difficult time,” she said in a statement on Wednesday.

Former IMC employees told IRIN the detained staff members had permits, but for districts outside Gaziantep.