Six years after the U.S. helped “moderate rebels” overthrow Muammar Gaddafi, Libya has gone from enjoying the highest standard of living in Africa to a failed state. Sex slavery is rampant, the illegal arms trade has proliferated and ISIS maintains a strong presence. 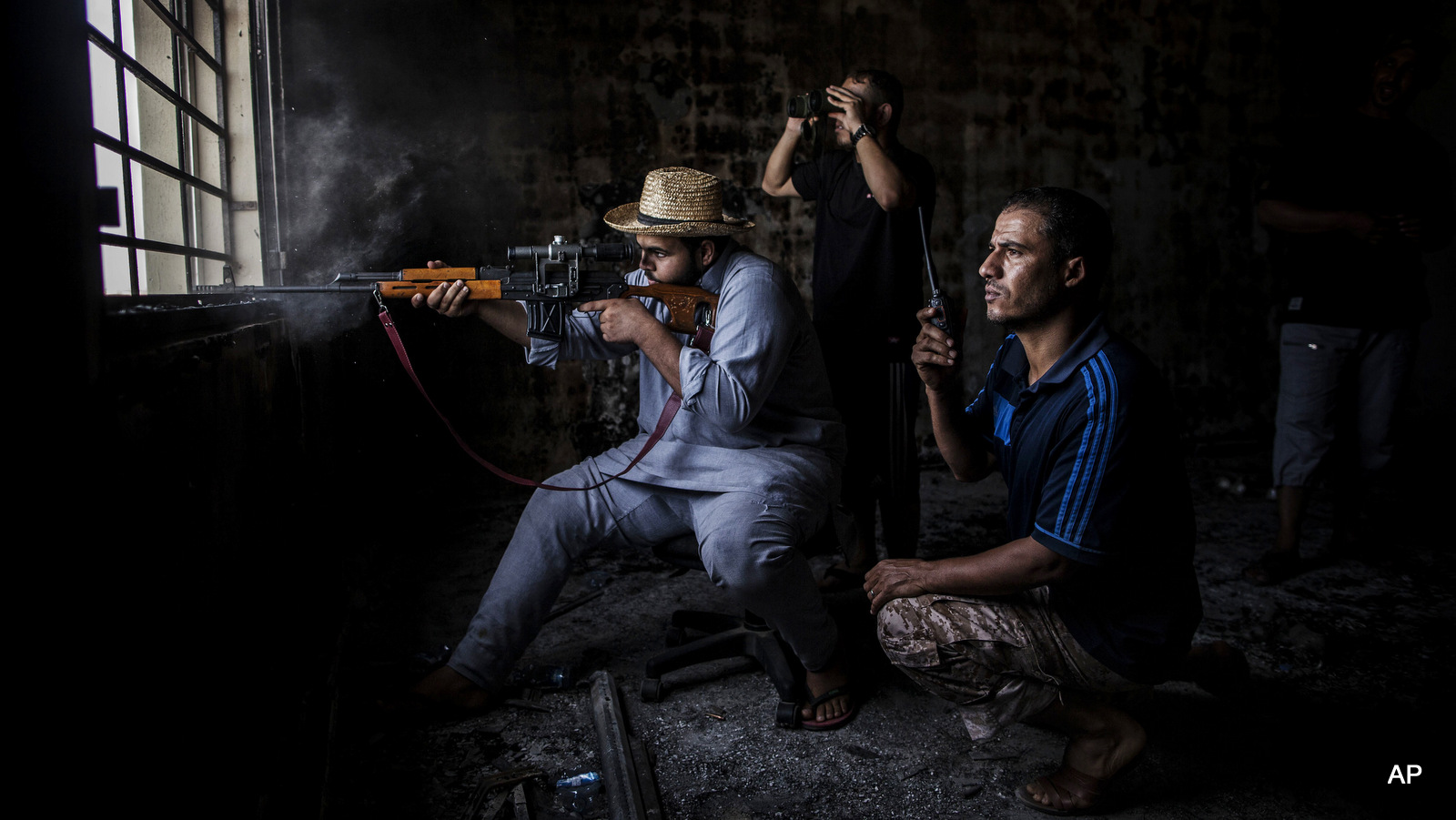 Today’s Libya is virtually unrecognizable from the Libya of years past. Following the violent ouster of former Libyan leader Muammar Gaddafi in 2011, things have taken a turn for the worse as the north African nation declines further into failure.

One example of Libya’s steep decline has been the proliferation of the illegal arms trade. In 2014, the United Nations named Libya as the primary source of illegal weapons for 14 different countries, fueling a series of international conflicts. More recently, a new report released by the Geneva-based Small Arms Survey has also labeled Libya as an international hotspot for illicit weapon sales, examining thousands of attempted trades.

The Gaddafi regime, prior to losing power, had tightly regulated the domestic arms trade and prevented the illegal sale of weapons. But now, Libya is unable to secure its borders. The weapons market has surged in the years since the 2011 invasion that resulted in Gaddafi’s ouster, as the Libyan government’s weapon stores were looted and quickly fell into the hands of terrorists.