Right to exist for a Free Palestine!

by Evelyn Hecht-Galinski, Sicht vom Hochblauen, 03/05/2017, English Translation by
Milena Rampoldi, ProMosaik. Once again  Netanyahu has terrifically
succeeded in distracting from Zionist crimes when he kept the public in
suspense  by announcing his refusal to
meet German foreign minister Gabriel. Nobody speaks about the crimes human rights
groups have exposed in the “Jewish State”. And foreign minister Gabriel was absolutely
right when he decided to meet them. 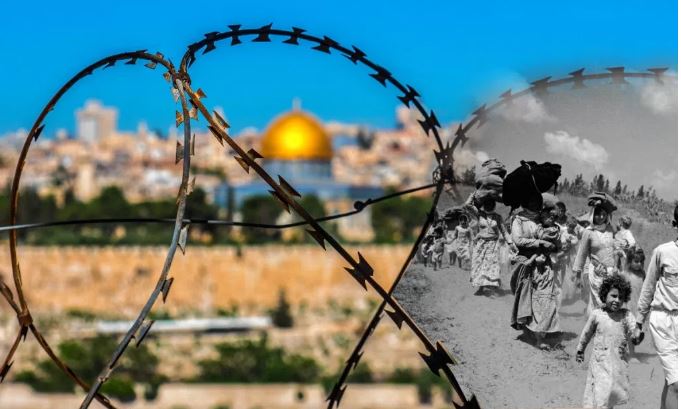