Fourteen teenage school girls in Malawi have launched a legal challenge against a controversial court decision to punish them over pregnancies, including jailing some of the girls’ parents.

In April 2016, a primary school in Nkhata Bay on the shores of Lake Malawi gave one-year suspensions to several students aged 13 and 14. The boys who impregnated them were also suspended. 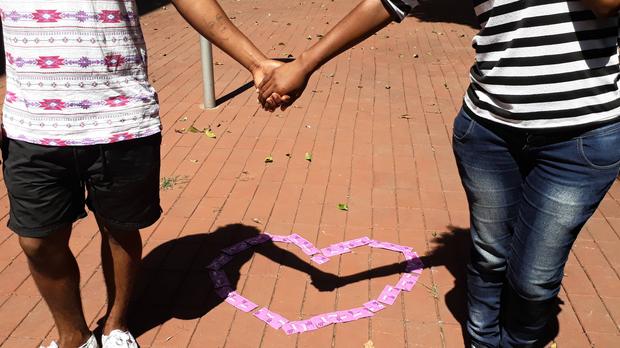 The girls were also referred to a magistrate court which fined each of them 10 000 kwacha ($14). Students who failed to pay were imprisoned, along with their parents, and were freed only after paying the fine.

“We are asking for a review of the strange orders imposed by a lower court that all pregnant girls be sent to prison,” said Victor Gondwe, a lawyer representing the girls and their parents. He said it was “quite strange and awkward to criminalise pregnancy”.