Nearly 70 years after the founding of Israel, the past is still looming large. 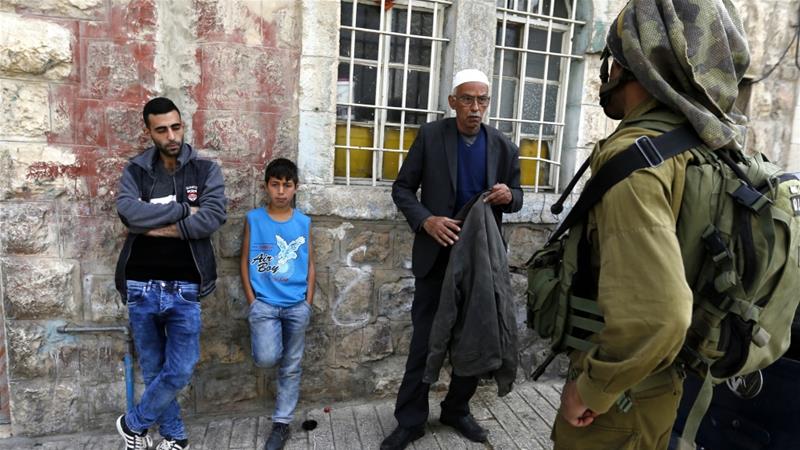 As Israel celebrates the Palestinian Nakba as its triumphant independence on May 1, it is preparing for a massive celebration for the 50th anniversary of its occupation of East Jerusalem, the West Bank and Gaza.

Two dates are often used to frame the so-called Palestinian-Israeli conflict: Nakba Day on May 15 and Naksa Day on June 5.

Nakba means “catastrophe”, a reference that was commonly used to describe the violence meted out against the Palestinian Arab population during the period of British colonialism in Palestine, which extended from 1917 to 1948.

The term Nakba morphed to define the zenith of British and Zionist colonisation and settlement in Palestine, which ultimately led to the ethnic cleansing of the Palestinian population from their historic homeland in 1947 and 1948.

Naksa, on the other hand, means the “letdown”.