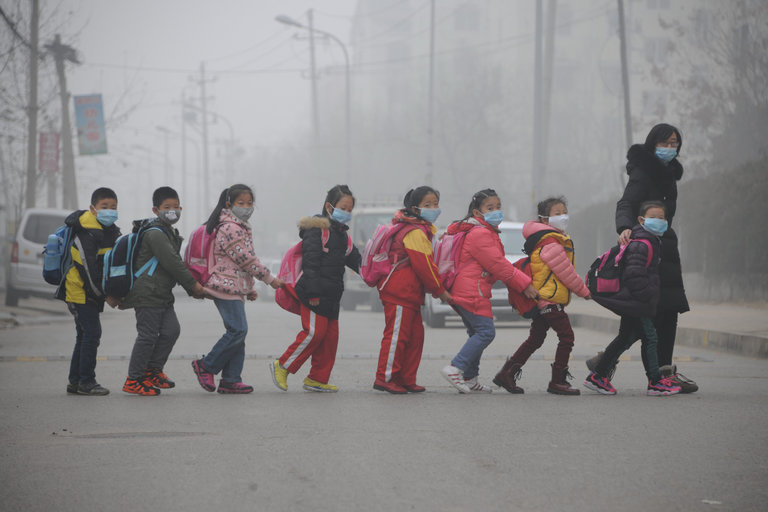 The link between climate change and women’s rights may seem baffling to some.

But for Zandile Gumede, the first female mayor of Durban, South Africa, they are inextricably woven together. She was elected last year in part on a promise to address environmental problems in the region, and engaging more women in the effort is crucial to finding solutions, she said.

Ms. Gumede, 55, knows something about the kind of political activism she is encouraging. She grew up in South Africa’s era of racial apartheid and rose through the ranks of Nelson Mandela’s African National Congress.

Women are more vulnerable to the effects of climate change and are less likely to be educated as scientists or represented on committees that make decisions about environmental sustainability, she said. So, among other initiatives, her local government is partnering with universities to ensure that more women get degrees in the sciences.

Durban, one of the largest cities in South Africa, is grappling, like the rest of the country, with one of the worst droughts in its history. Increasing urbanization and industrialization, pollution from trucks entering and exiting the city’s port, the largest in the country, and contaminated waterways exacerbate the growing environmental crisis.