WILL TURKEY VOTE TO BECOME A DICTATORSHIP? 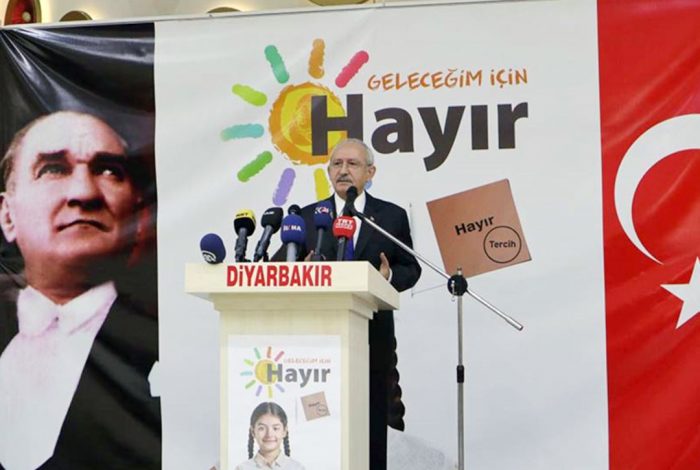 Turkey is on edge ahead of a key vote Sunday that will determine whether President Recep Tayyip Erdoğan will be granted sweeping powers.

At stake in the referendum is nothing less than the legal basis for authoritarian rule in the country that hosts NATO’s second-largest army. Turkey is also a major transit zone for Syrian refugees headed to Europe, and a key Western ally in the Middle East. Plus, in just one of many early parallels between Erdoğan and Donald Trump, there could be a murky Russian link at the core of the convoluted intrigue that is Turkish politics these days.

Recent polls have shown a dead heat. However, Stockholm University’s Jenny White, a prominent expert on Turkey, told WhoWhatWhy the polls may be under-representing the “No” vote due to an atmosphere in which people are afraid to express criticism of the government, even to pollsters.