The CIA software is purportedly designed to allow the embedding of ‘web beacon’ tags into documents “likely to be stolen. 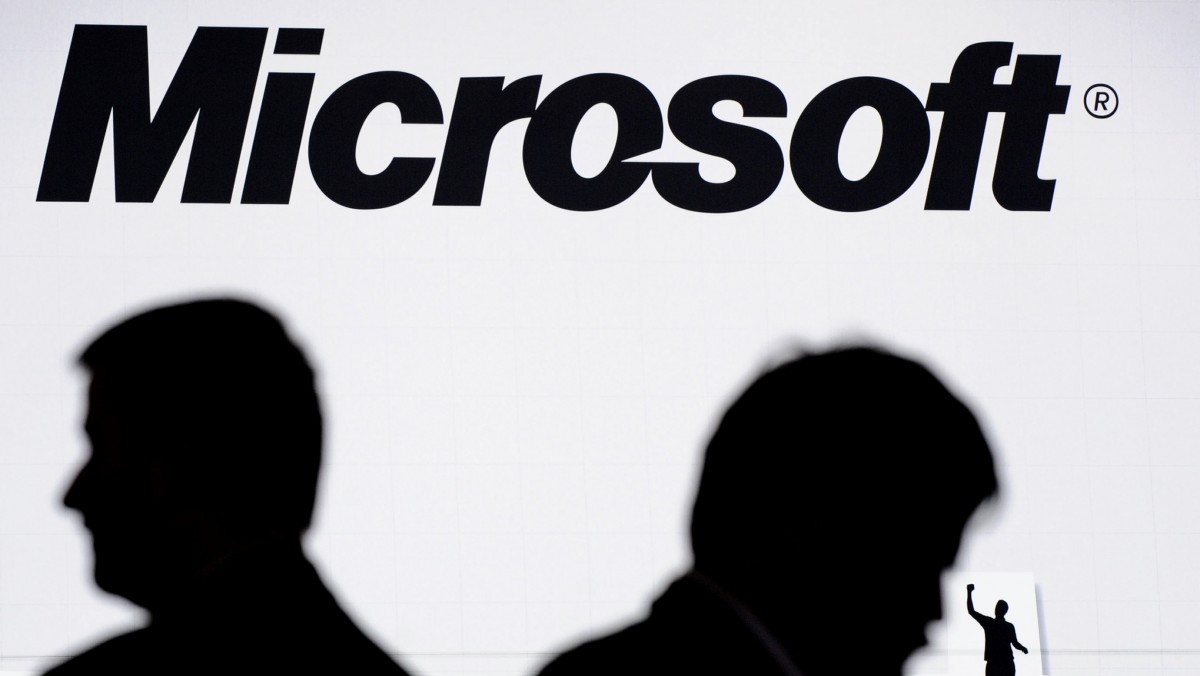 As the latest installment of it’s ‘Vault 7’ series, WikiLeaks has just dropped a user manual describing a CIA project known as ‘Scribbles’ (a.k.a. the “Snowden Stopper”), a piece of software purportedly designed to allow the embedding of ‘web beacon’ tags into documents “likely to be stolen.”

The web beacon tags are apparently able to collect information about an end user of a document and relay that information back to the beacon’s creator without being detected.

Today, April 28th 2017, WikiLeaks publishes the documentation and source code for CIA’s “Scribbles” project, a document-watermarking preprocessing system to embed “Web beacon”-style tags into documents that are likely to be copied by Insiders, Whistleblowers, Journalists or others. The released version (v1.0 RC1) is dated March, 1st 2016 and classified SECRET//ORCON/NOFORN until 2066.

Scribbles is intended for off-line preprocessing of Microsoft Office documents. For reasons of operational security the user guide demands that “[t]he Scribbles executable, parameter files, receipts and log files should not be installed on a target machine, nor left in a location where it might be collected by an adversary.”