When NGOs save children who don’t want to be saved 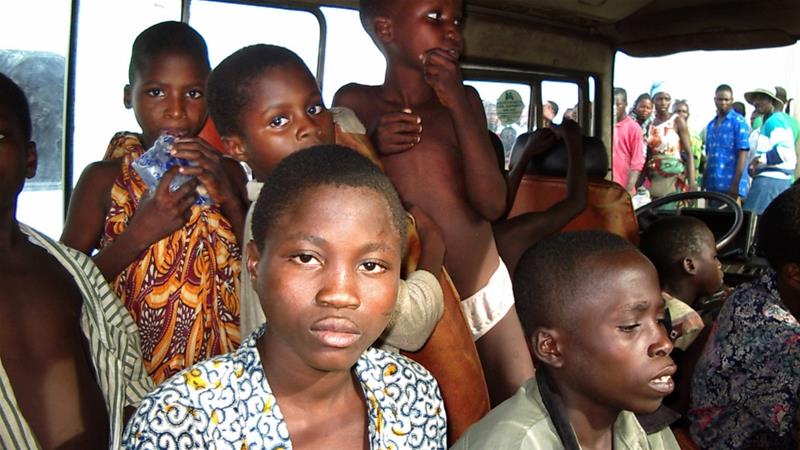 The Guardian recently featured a heart-rending story about children rescued from trafficking in Togo, paralleling a previous story on the same subject in Benin. Both reports painted a picture that will be familiar to many: ruthless employers exploiting the innocent; parents compelled by poverty to “sell” their children; cultural backwardness making things worse, helpful NGOs saving the day.

It’s powerful stuff. But it’s also highly misrepresentative. And it’s actually so simplistic that while I doubt neither the integrity nor the good intentions of these journalists or those publishing similar pieces, their work arguably makes things worse for the very people whose suffering they are trying to highlight.

In what follows, I’ll explain how, and I’ll do so by drawing on 10 years of research and a recent book I have published on the issue, with some of the very communities mentioned in these articles.