The U.S. does not have to choose between backing the Assad regime or extremist groups. There is another choice: Syria’s homegrown pro-democracy resistance. 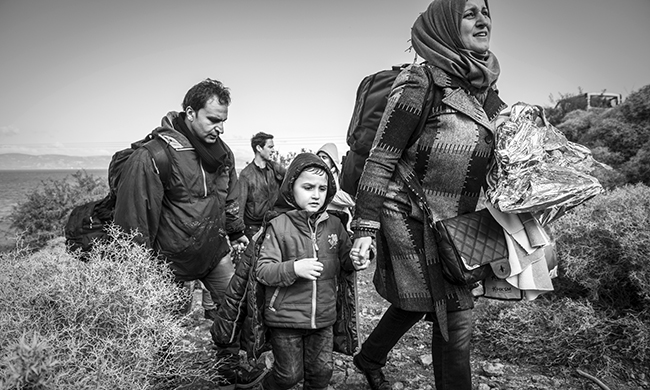 After the release of horrifying images of Syrian civilians killed by chemical attacks on Tuesday, there were predictable demands that the United States should “take action” against the regime of Bashar Al-Assad. Indeed, hawkish voices in both the Democratic and Republican parties have been calling for U.S. military engagement in Syria at least since March 2013, when more than two dozen people were killed in a sarin gas attack in the country’s north. In this context, Trump stands to benefit politically from Thursday’s missile strikes against a Syrian airfield.

In his address to the nation, Trump said the goal is “to end the slaughter and bloodshed.” But many Middle East experts say airstrikes won’t stop the violence. Assad’s regime and its allies have already weathered more than 100,000 casualties in a civil war that has killed or injured more than 11 percent of the country’s population. Assad immediately responded to Trump’s missiles with a promise that the attack “does not change the deep policies” of the Syrian government. As if on cue, the town that suffered the chemical weapons on Tuesday was bombed again on Friday and Saturday—presumably by the Syrian government.