What Happens When Women Legislate 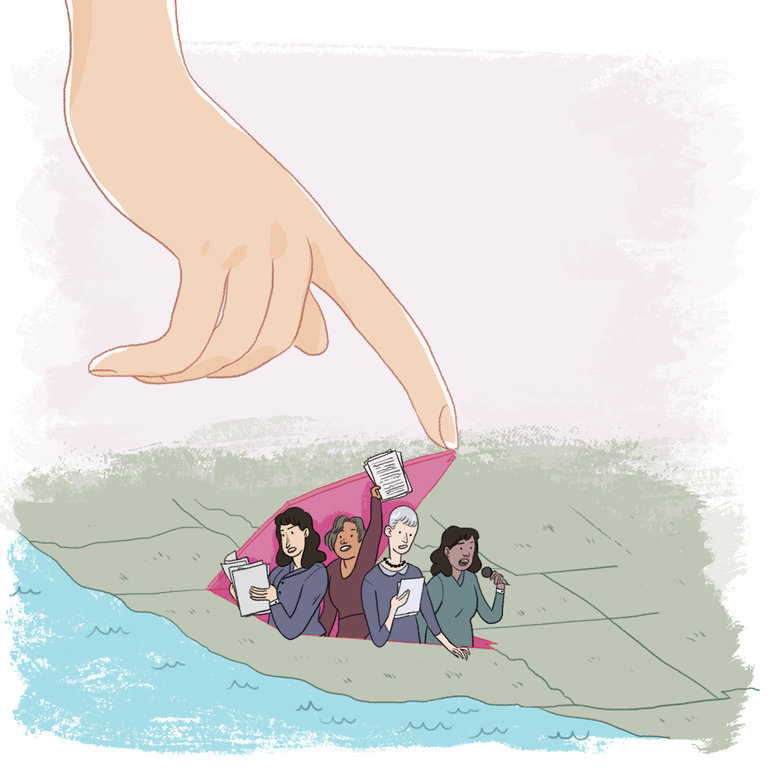 These are not the talking points of a ladies’ happy hour. They are among the State Senate and Assembly bills being considered in the Nevada Legislature. Not only were the bills designed solely with women in mind, they each were sponsored by a female lawmaker.

At 39.7 percent, Nevada now ranks near the top for women’s representation in state politics, second only to Vermont. The bills women are bringing to the State Senate floor this session range from the annual ranking of companies by how fairly they pay men and women to arguably the most historic — the ratification of the Equal Rights Amendment.

The state legislature is a testimony to what many who study gender inequity in politics theorize to be true: Increased gender representation directly translates into better consideration of women in the drafting of law and policy.

Although the 2016 presidential election is mourned as a symbolic impasse for women’s progress, it was momentous for female politicians in Nevada, at both the state and the federal level. Many have called President Trump’s election a wake-up call for American women, one that has inspired their increased grass-roots activism and political involvement.