Corruption watchdogs have alleged that Shell executives knew that money earmarked for a controversial oil deal was being used to bribe senior Nigerian officials, a claim rebuffed by the petroleum giant.

The allegations by Global Witness and Finance Uncovered refer to the 2011 purchase by oil giants Shell and Eni of OPL245, an offshore oil block estimated to hold 9 billion barrels of crude, for $1.3 billion. 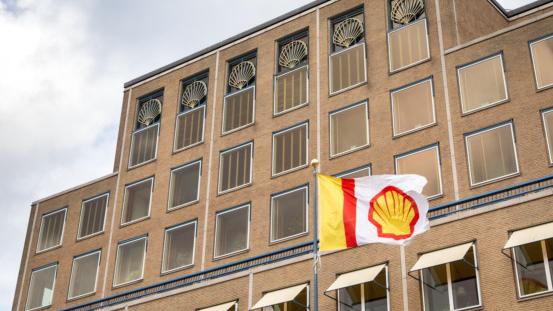 The deal saw the Nigerian government act as an intermediary between the oil majors and Malabu Oil and Gas, a Nigerian company allegedly controlled by former petroleum minister Dan Etete.

Allegations of corruption and bribery have mounted in the years since the deal was signed, forcing Shell and Eni to repeatedly maintain that they acquired the rights to the lucrative block in line with Nigerian law.