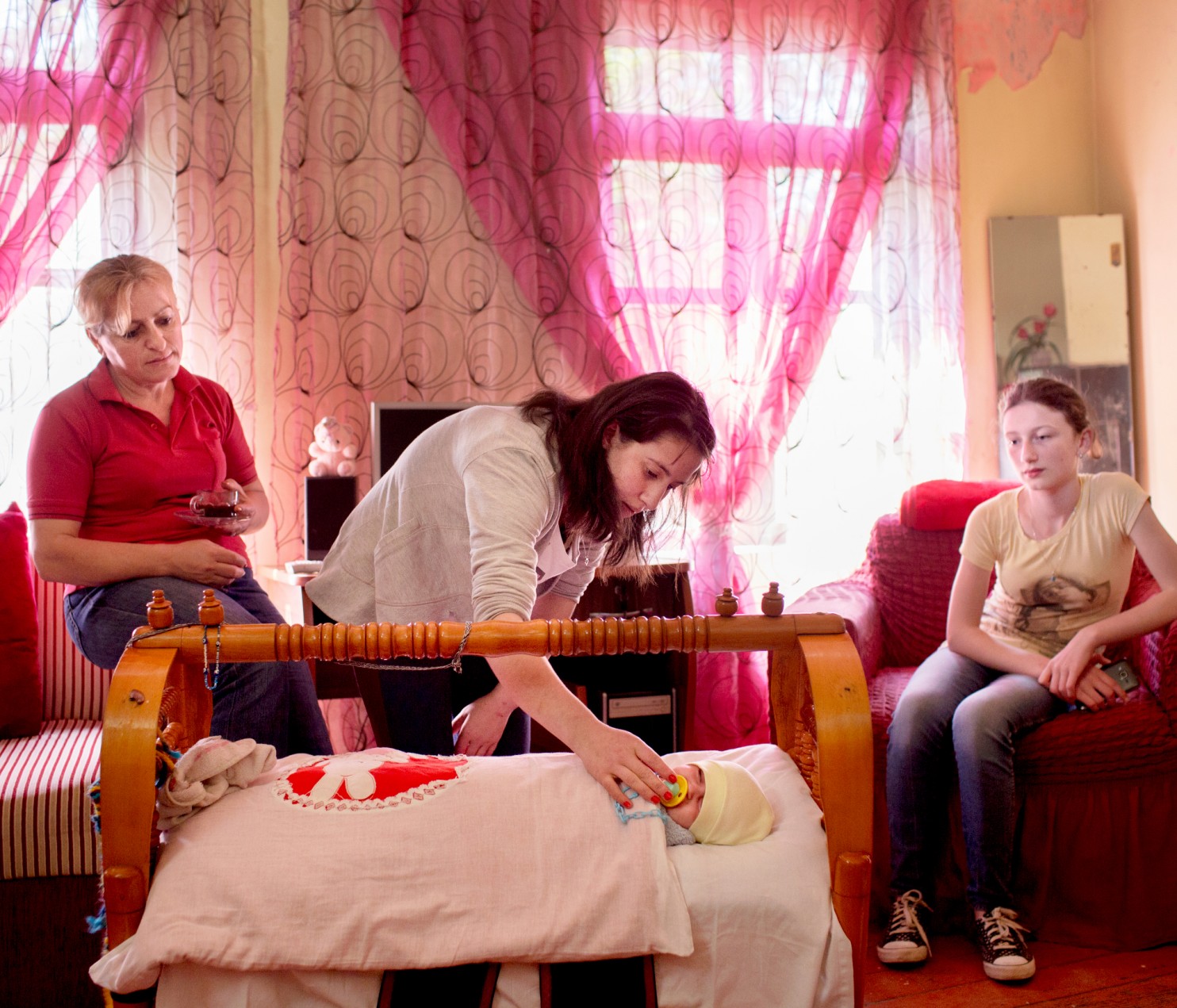 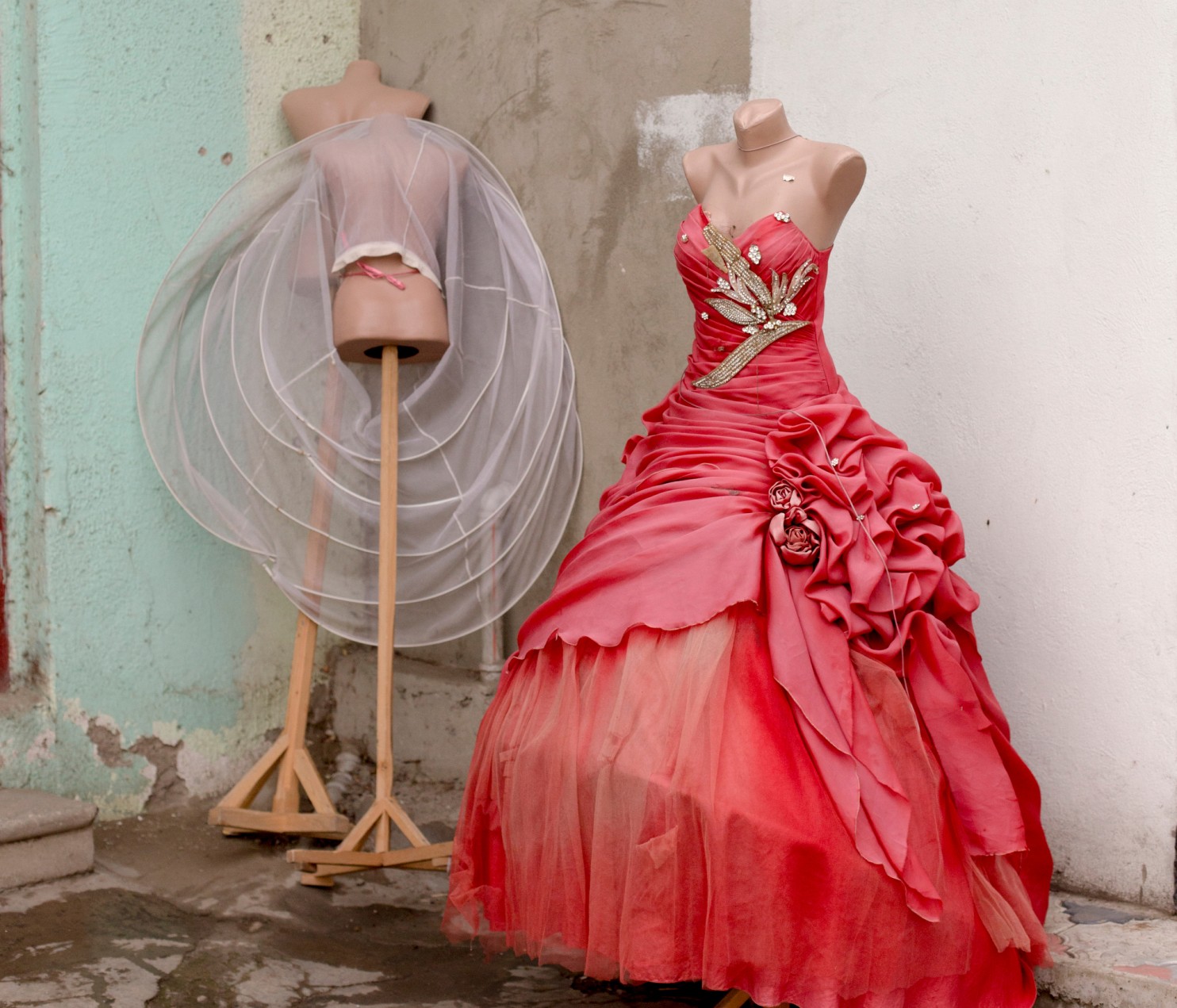 Although the legal age of marriage in the country of Georgia in the Caucasus is 18, there is a long-standing tradition of girls marrying before then. The United Nations Population Fund has estimated that at least 17 percent of girls there get married before the age of 18. There are many reasons that these marriages still take place, including long-standing tradition, the will of the girl’s parents and even kidnapping by a suitor.

Italian photographer Myriam Meloni, along with journalist Elena Ledda, took a journey to Georgia to meet some of these child brides. There, they encountered girls like Samaia, engaged at 16 to a man she had only seen once in her life. After marriage, many of these girls stop going to school because it is thought that education isn’t needed for someone whose primary duties in life include bearing children and keeping house.

Georgia is trying to comply with human rights protection requirements from the European Union by abolishing provisions that allow child marriage. Until recently, there was a provision that allowed such marriages in “special circumstances” with the consent of a court. That was struck down in January. But tradition is strong in this country where having romantic relationships before marriage is taboo and traditional gender roles still reign supreme. So the marriages continue.