The Innovating, Creative Superpowers of ADHD

It is so common for self-employed people to have ADHD, the disorder could be renamed “the entrepreneur’s trait.” 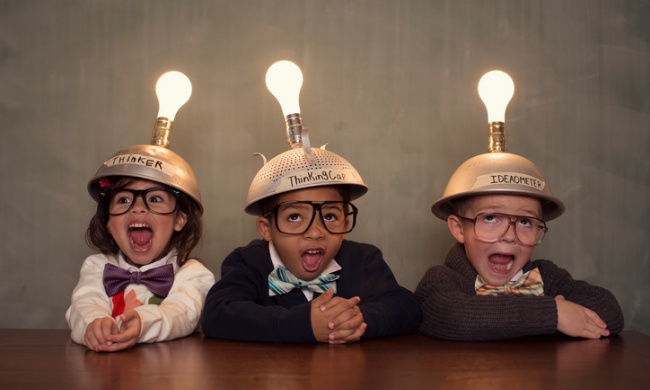 The list of red flags was long for serial entrepreneur Ryan McRae­—doesn’t pay attention in class, bored easily, works on too many projects at once. But it wasn’t until he was on the brink of adulthood when he first learned he had attention-deficit/hyperactivity disorder (ADHD). Calling himself The ADHD Nerd, McRae has never viewed his diagnosis as a limitation. In fact, he’s used the disorder to his advantage. His transformation from distracted student to seasoned entrepreneur was fueled in part by the high activity and impulsivity stemming from his ADHD.

“I’ve launched a ton of businesses. Too many to count. Consulting. Writing. Public speaking. Coaching. Many, many hats,” he said about his entrepreneurial journey.

Peter Shankman, author and founder of organizations such as ShankMinds and Help a Reporter Out (HARO), was also diagnosed with ADHD in adulthood, even though he knew he was “different” as a child. Like McRae, he too has leveraged the disorder in advantageous ways, calling ADHD a gift, not a curse.

“I don’t wait. When I have an idea, I run with it immediately. That’s served me well,” he said.