Though many are aware of the ongoing conflict in Syria, few know the horrors that have been perpetrated by terror groups operating in the country backed by the CIA and NATO. Kidnapping and torture represent just some of the brutality they have inflicted. Today, we hear from one of the victims of these crimes. 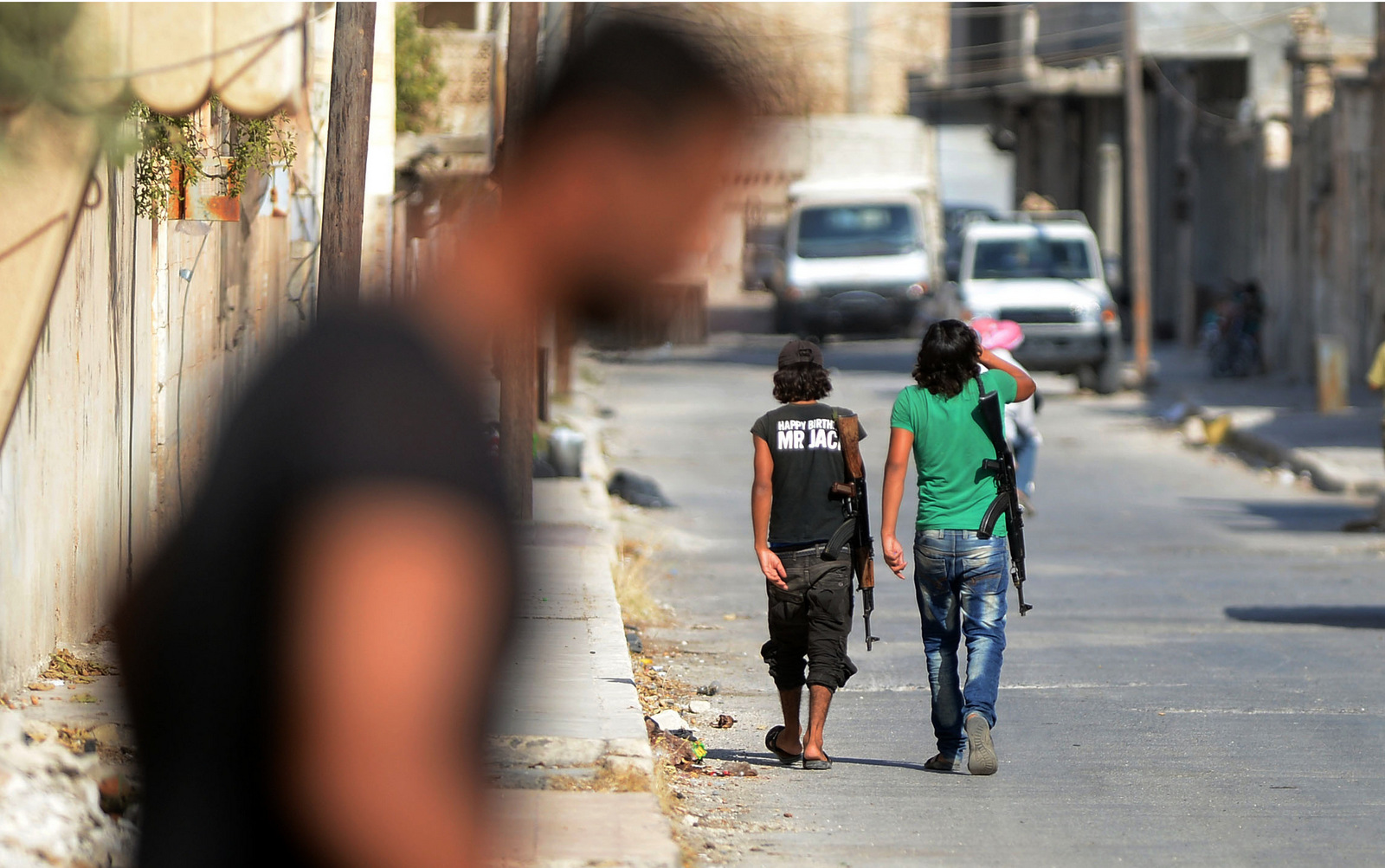 DAMASCUS– (Editorial) In this installment of “Syrians Speak Out,” we will hear the story of Shadi, a man who was tortured for 33 days after being kidnapped and held hostage by the “Free Syrian Army,” a terrorist group that has received CIA funding and training. MintPress News has previously reported on the group, breaking down the Syrian opposition that took part in peace talks that would’ve put an end to the years-long Syrian crisis.

The report also reveals the part that intelligence officials from NATO member states have played in the conflict, noting that they were on the ground “training so-called ‘moderate’ rebels months before the Syrian revolt erupted.”

The U.S. and its allies have referred to these terrorists as “moderate rebels.” However, in this leaked audio recording, former Secretary of State John Kerry reveals that the U.S. knowingly armed jihadist groups.