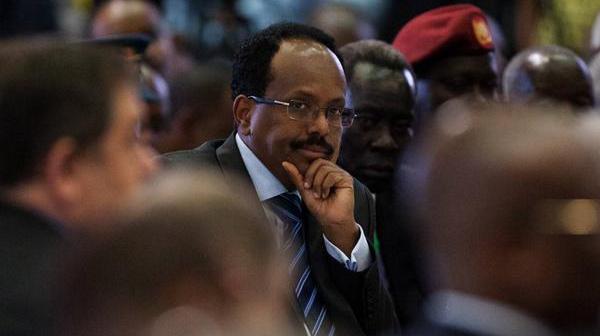 Somalia’s al Shabaab Islamist group has taken control of El Bur, a town in the Horn of Africa’s semi-autonomous region of Galmudug, after Ethiopian forces left, a government official has said.

Al Shabaab is seeking to drive the African Union-mandated peacekeeping force Amisom out of Somalia and topple the country’s Western-backed central government. The Islamist militants also want to rule the country according to a harsh version of sharia, or Islamic law.

Ethiopian forces, who are part of Amisom alongside troops from Uganda, Kenya and other countries, had captured the town from al Shabaab in 2014, officials from the area said.

Most residents fled into nearby bushland with the arrival of Ethiopian forces in El Bur, and Warsame said the town was deserted when al Shabaab fighters entered.