Sexually abused and seen as the lowest of the low: life as an ‘untouchable’ Dalit woman 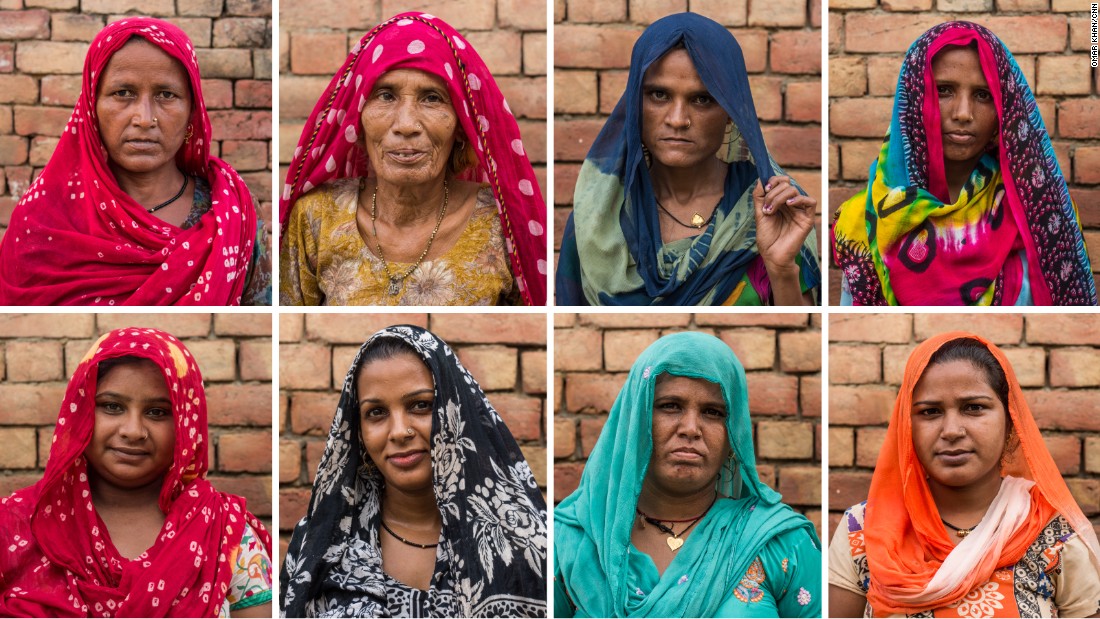 Haryana, India (CNN)In India’s caste system, the Dalits are traditionally regarded as the lowest of the low. Seen as “unclean,” they are considered untouchable by the higher castes.

The country’s 2011 census, the latest available, states that just over 16 percent of India’s population are Dalits — making up roughly 200 million people. According to India’s National Crime Records Bureau, more than four Dalit women are raped every day in India. The NRCB’s 2014 statistics say crime against Dalits rose 19%. In many of the cases, these crimes are committed by upper caste perpetrators.
Last week, a young Dalit woman in the state of Haryana reported being gang raped by a group of men, including some of the same individuals accused of raping her three years ago. Police say those suspects were out on bail awaiting trial for the previous allegations. CNN went to a village close to where the alleged incident occurred and spoke to Dalit women and asked them what life was like for them.