Put them on posters. 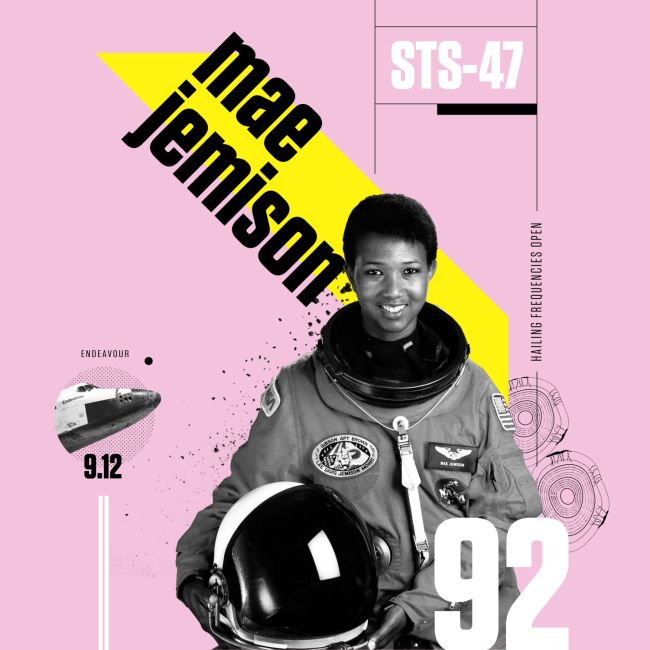 This Earth Day, scientists, educators, and concerned citizens will gather in Washington, D.C., and across the country to march in defense of science—and everything that depends on it. Should we expect the March for Science protestors to pack city streets like the Women’s March? Perhaps. After all, women have plenty of reasons to be concerned about the future of science in this country.

One former researcher is trying to change that by increasing the visibility of women’s contributions to science. Her medium? Illustrated posters.