‘My biggest regret’: Being a migrant worker in Greece

‘Where is this Europe?’ asks one Pakistani migrant worker as they share stories of abuse and working without pay. 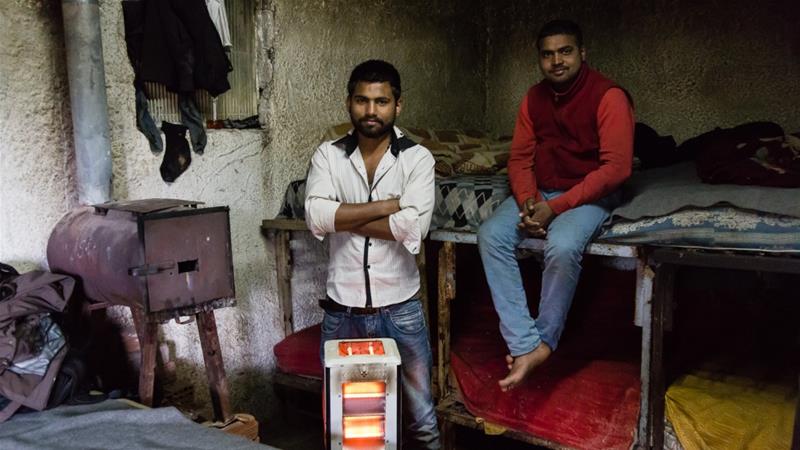 Argos and Athens, Greece – It’s a rare day off for foreman Faisal Razza and his gang of Pakistani migrant farm workers. They normally work for 10 hours a day, seven days a week. But a heavy downfall and the end of the orange-picking season means that work is slow and today they have a chance to relax.

The seasonal nature of their work means they rarely stay in one place. For the past five months they have been working and living in the Argolis plain – a vast, flat expanse of orange fields surrounding the town of Argos, two hours’ drive from Athens.

Soon they’ll move on to another part of rural Greece to pick strawberries instead.

Located down a sodden track behind a graveyard, on the edge of the quiet village of Poullakida, is the house that Razza and his workers call home for now.