The Kashmiri author discusses the conflict in Kashmir and the rise of Hindu nationalism in India. 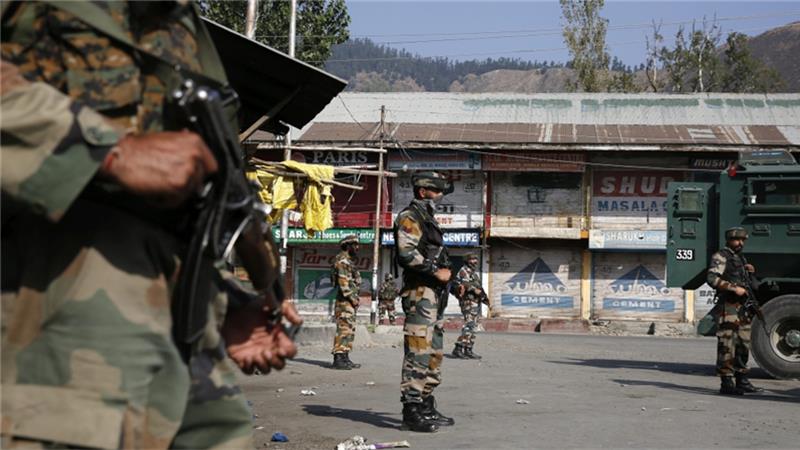 Karachi, Pakistan – At least 80 Kashmiris were killed and hundreds blinded by the Indian security forces after protests broke out in Indian-administered Kashmir last summer after the killing of the popular separatist leader Burhan Wani.

Mirza Waheed is a Kashmiri journalist and author of two novels, both of which are set in Kashmir. His first book, The Collaborator, was nominated for several awards.

He spoke to Al Jazeera during the Karachi Literature Festival to discuss the history of the Kashmir conflict and the rising influence of Hindu nationalism in India.

Al Jazeera: It was expected that last summer’s uprising wouldn’t die down with time, or with the onset of the harsh Kashmiri winter. Where does it stand now?

Mirza Waheed: It’s still the same. Just because people are not coming out in the streets to protest for the ninth month running doesn’t mean there’s no struggle. People have been blinded, people have been killed and maimed in hundreds and thousands. It’s inevitable that this kind of brutal repression will leave a people exhausted.