“Today’s have been cancelled, those on Monday and Tuesday could still go ahead,” an official with the ruling Jubilee coalition said. “The turnout was more than anticipated, we had anticipated it would be a party affair but it was more like a general election kind of turnout.” 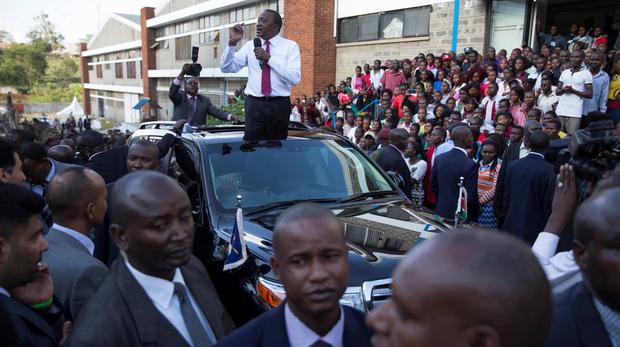 The coalition had tried to hold primaries in 21 of the country’s 47 counties on Friday.

Local media showed pictures of angry voters burning ballots amid complaints that voting had started late in some areas and that some candidates’ names had been left off the ballot.

Kenya is still haunted by violence that convulsed the country after a disputed presidential poll in 2007, when more than 1 200 people were killed in widespread ethnic violence.