Kenyan scientists map 20 trees that they claim can cure cancer

Kenyan scientists have confirmed that more than 20 local plant species are effective against many of the top killer cancers today. 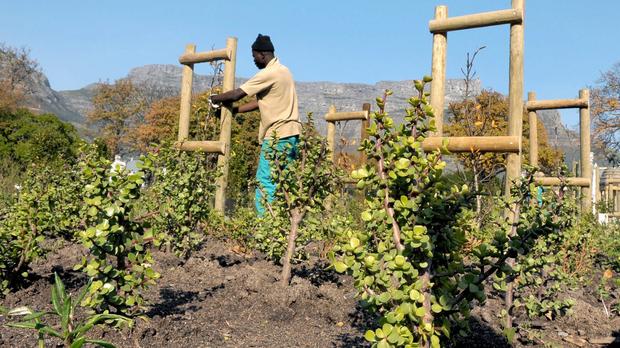 During a three-day annual scientific conference of the Kenya Medical Research Institute (Kemri), more than 30 researchers left no doubt that the country had immense capacity to deal with cancer from its plant resources.

The scientists from various local universities collaborating with Kemri described how they located and studied plant species and confirmed in laboratories that plant extracts hold effective treatments to even the most deadly cancers, the Standard newspaper reports. The evidence presented at a conference in Nairobi suggested that every Kenyan dying of cancer lives near a possible cancer treatment or cure.

Between the researchers, 16 projects were presented involving about 20 plants, some including pearl millet and the sijambok pod. Most of the plants the scientists reported are widely used locally for medicinal purposes and many specifically for treating cancer.