Israel has reconfirmed that it will continue to treat “war-wounded” fighters from Syria. However, most of the wounded it treats are fighters with links to terror groups. This is not the first time that Israel has been caught defending terrorists in the name of humanitarian interests. 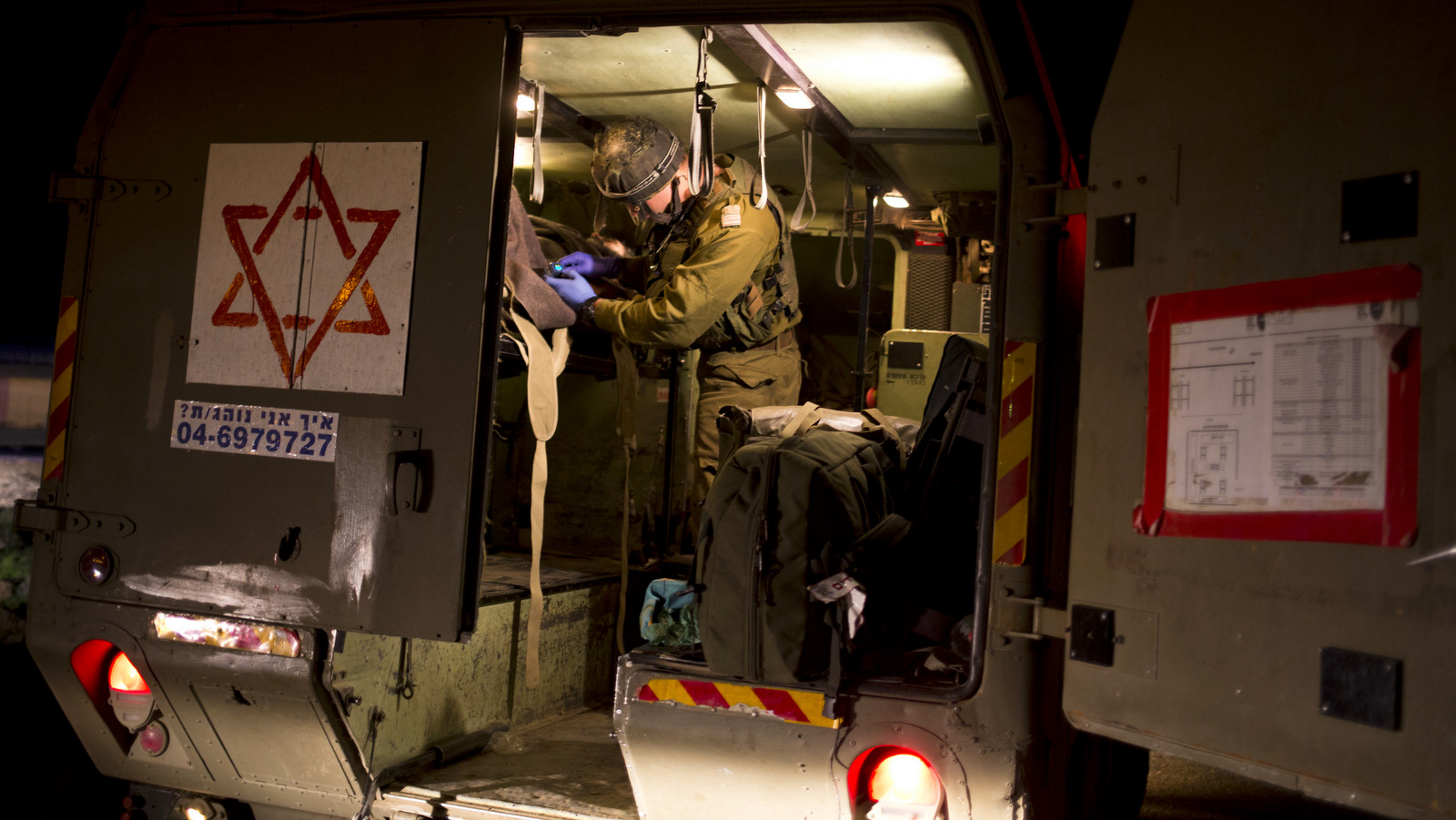 GOLAN HEIGHTS — At a cabinet meeting on Sunday, Israeli Prime Minister Benjamin Netanyahu reconfirmed Israel’s commitment to treating “war-wounded” fighters from Syria “as part of a humanitarian effort.” While Israel has claimed that it treats any fighter or civilian who makes it to the demarcation line between Israel and Syria through the contested Golan Heights area, evidence continues to demonstrate that those Israel treats are almost exclusively terrorist-linked opposition fighters – a fact which makes Israel’s claims of humanitarianism difficult to justify.

Israel’s treatment of wounded Syrian “rebels” has received minimal media attention, with a small number of reports describing the initiative as “quiet” and taking place in “secret military hospitals.” According to reports from pro-Israel outlets, wounded fighters are rescued via unmarked “Israeli army vehicles” that enter “Syria to pick up injured rebels.” The hospitals where the wounded are treated are concentrated along the Golan Heights, a part of Syria that has remained under Israeli occupation for several decades.

Since 2013, al-Qaeda-affiliated terrorist groups have dominated the “eight-square-kilometer separation zone on the Golan” where Israel has been extracting Syrian “rebels” for treatment in field hospitals. If they are not severely injured, they are then returned to Syria, where they resume fighting.