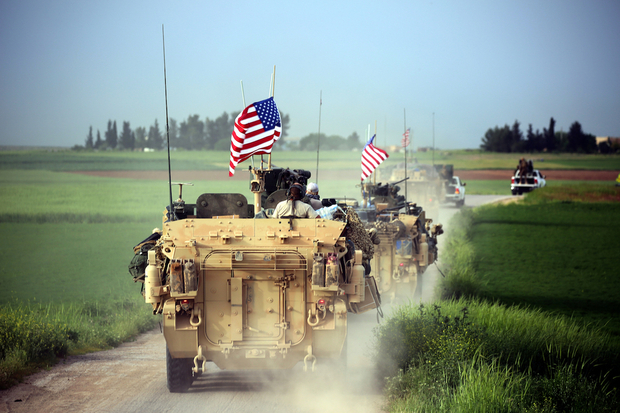 Israeli jets struck an area near the International airport in Damascus on Thursday, reportedly an arms depot operated by the Lebanese Hezbollah militia.

“There was no doubt that the inroads were aimed at weakening Syria’s legitimate government and in line with reinforcing Takfiri terrorists who have moved closer to the annihilation and defeat in the battlegrounds day by day,” Iranian Foreign Ministry Spokesman Bahram Qassemi said, according to the Fars news agency.

He said the raids were a violation of Syria’s sovereignty.

“Thus, the raids flouted international laws and regulations,” he said.

The comments follow reports by the Tabnak news agency, which is affiliated to a former commander of the powerful Iranian Revolutionary Guards Corps (IRGC), indicating that Iran has growing concerns about increasing US military activities on Jordan’s northern border.

The article said that Israel’s strikes on Syria could be the beginning of a major offensive against the country by a coalition including Israel, the US and Arab states.

“There are increased activities in southern Syria that indicate preparations for an attack through Jordan and Israel and [with the help of] armed groups,” it read.