Displacement is social as well as geographical. Women’s welfare and survival depends significantly on their social relationships; displacement destroys this resource. 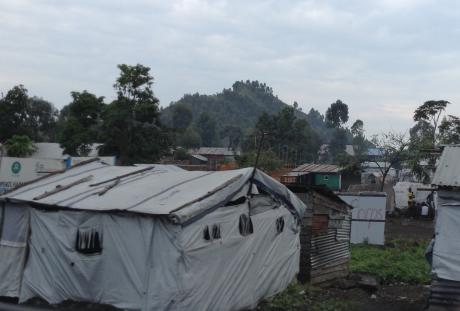 Displacement is at its highest level since records have been kept – over 60 million people world-wide are currently displaced from their homes and communities. Most media and popular attention in the developed world is focused on the Syrian refugee crisis which has produced 4.8 million refugees in its neighbouring region alone in the five years since violence erupted. While Europe struggles to decide how to respond to the 1.1 million Syrian refugees that have so far arrived on its shores since 2011, there is another population, hidden from view, that makes up two thirds of the forced migration iceberg. People internally displaced, that is, forced from their homes and communities but still within the borders of their country, make up slightly more than 40 million of the 60 million figure cited.

Internally displaced people (known as IDPs in the field of forced migration) have similar experiences to refugees – their departure was forced by conflict or disaster, there was rarely time to plan their move, take possessions with them, say good-bye to loved ones or plan a destination. IDPs may end up in IDP camps (we are familiar with the images of tents and tarpaulins emblazoned with humanitarian logos) or less visibly dispersed among urban slums such as Birere in Goma (DRC) eking out a living however they can.