In a State of Crisis: Meeting the Sexual and Reproductive Health Needs of Women in Humanitarian Situations 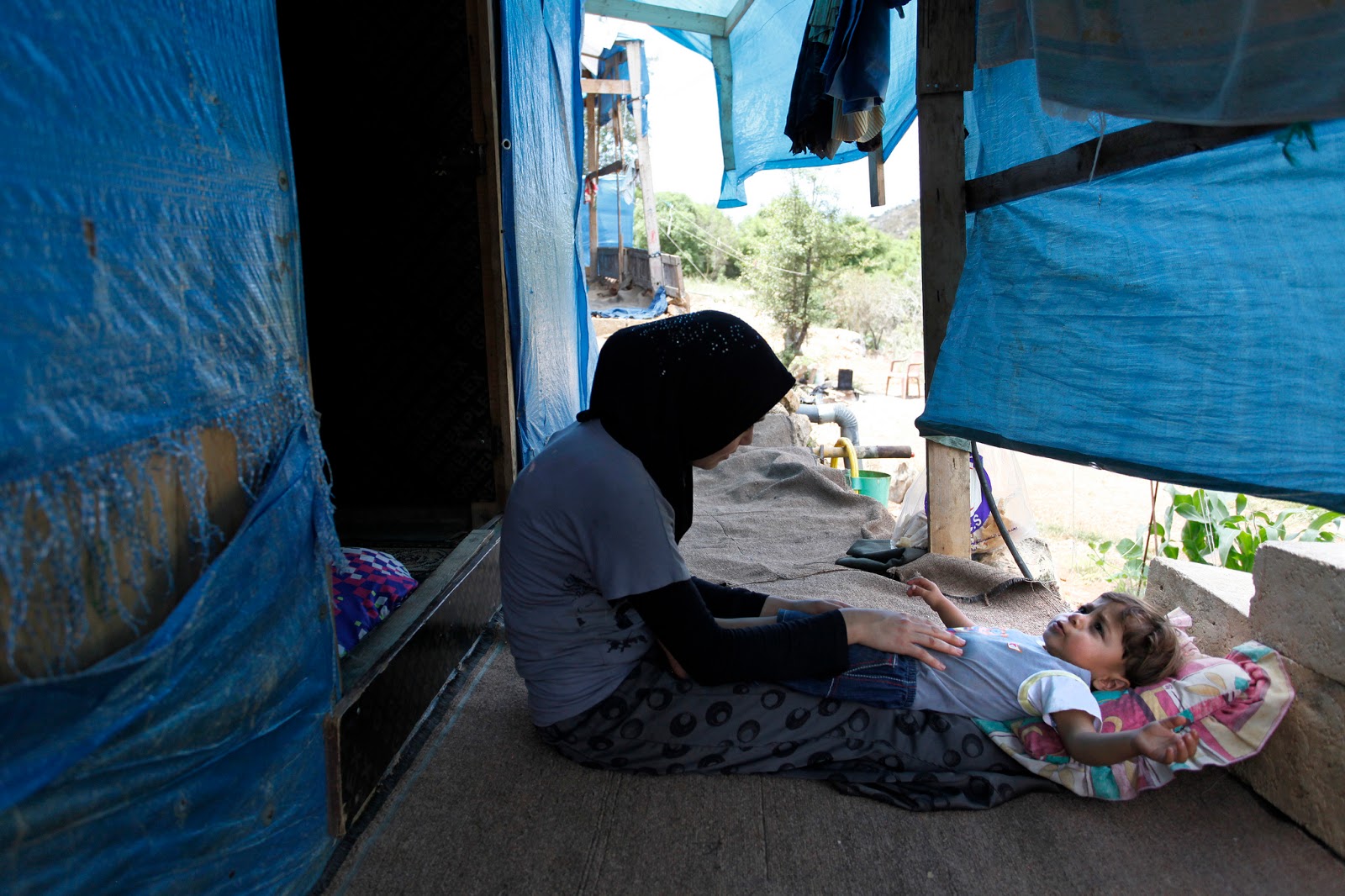 Fatatima* plays with her son, Mouath* in their makeshift home in the Ketermaya refugee camp, outside Beirut, Lebanon on June 1, 2014. Over 50 Syrian families have found safety and temporary shelter for last year and half in the refugee camp. (The families requested not to use their names because of security concerns) // Photo © Dominic Chavez/World Bank

Over the last couple of years, the images and stories of those fleeing civil war in Syria—where conflict has displaced nearly half of the country’s population1—have placed a spotlight on the intense human suffering faced by those in humanitarian crises. Globally, more than 65 million people in 2015 endured forced displacement by conflict and persecution—a record high.2 Those forced from their homes are caught in humanitarian and crisis situations encompassing a range of human-made and natural emergencies, including armed conflict, political instability, natural disasters, epidemics and famine—which are often multiplied and compounded. Those from poor and fragile states with limited ability to carry out basic governance functions are even more prone to the effects of disasters and crises.

Of the 129 million people around the world in need of humanitarian assistance, approximately one-fourth are women and adolescent girls of reproductive age.3,4During emergencies, women and girls are at particular risk of harm when social and structural support systems around them collapse. They often lose their livelihoods, educational opportunities, homes and other assets. Many face disintegration of their families and other social networks, and are susceptible to mental and physical trauma, malnutrition, disease, long-term disability, poverty and especially violence from both intimate partners and others such as armed combatants. The dissolution of public infrastructure often includes the health system. Consequently, the increased threats to sexual and reproductive health, in particular, expose women and adolescent girls to unwanted pregnancy, unsafe abortion, STIs including HIV, and maternal illness and death.