How Israeli soldiers interrogated me

On Palestinian Prisoners Day detainees and their relatives tell horror stories of torture and abuse in Israeli jails. 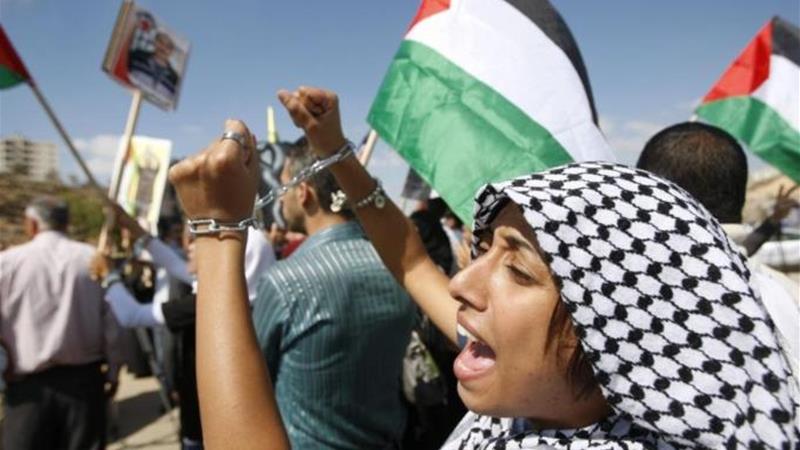 Since 1974, when the first Palestinian prisoner was released in an exchange deal, Palestinians have been commemorating April 17 as the Palestinian Prisoners Day to shed light on the plight of prisoners in Israeli jails.

Currently, there are 6,500 Palestinian political prisoners in Israeli jails. The number includes 300 children and 53 women, according to the Jerusalem-based Palestinian prisoners support and human rights association, Addameer. Laith Abu Zeyad, Addameer’s international advocacy officer told Al Jazeera that between 500 and 700 arrests of children are made each year in the Israeli-occupied West Bank .

Upon arrest, Palestinian civilians residing in the West Bank are sent to be tried in Israeli military courts, where conviction rates are as high as 99.7 percent, according to Abu Zeyad. Being tried in a military tribunal is a violation of international law, and means that civilians’ due process rights are routinely disrespected.