By Denise Nanni and Milena Rampoldi,
ProMosaik. In the following our interview with Kieran of the organisation Trans Tanz, based in Tanzania
and delivering transport solutions for people living with HIV and AIDS in the
Bagamoyo region. Would like to thank Kieran for the answers and photos. Stigma
and transport problems are a big issue in rural areas of the country. 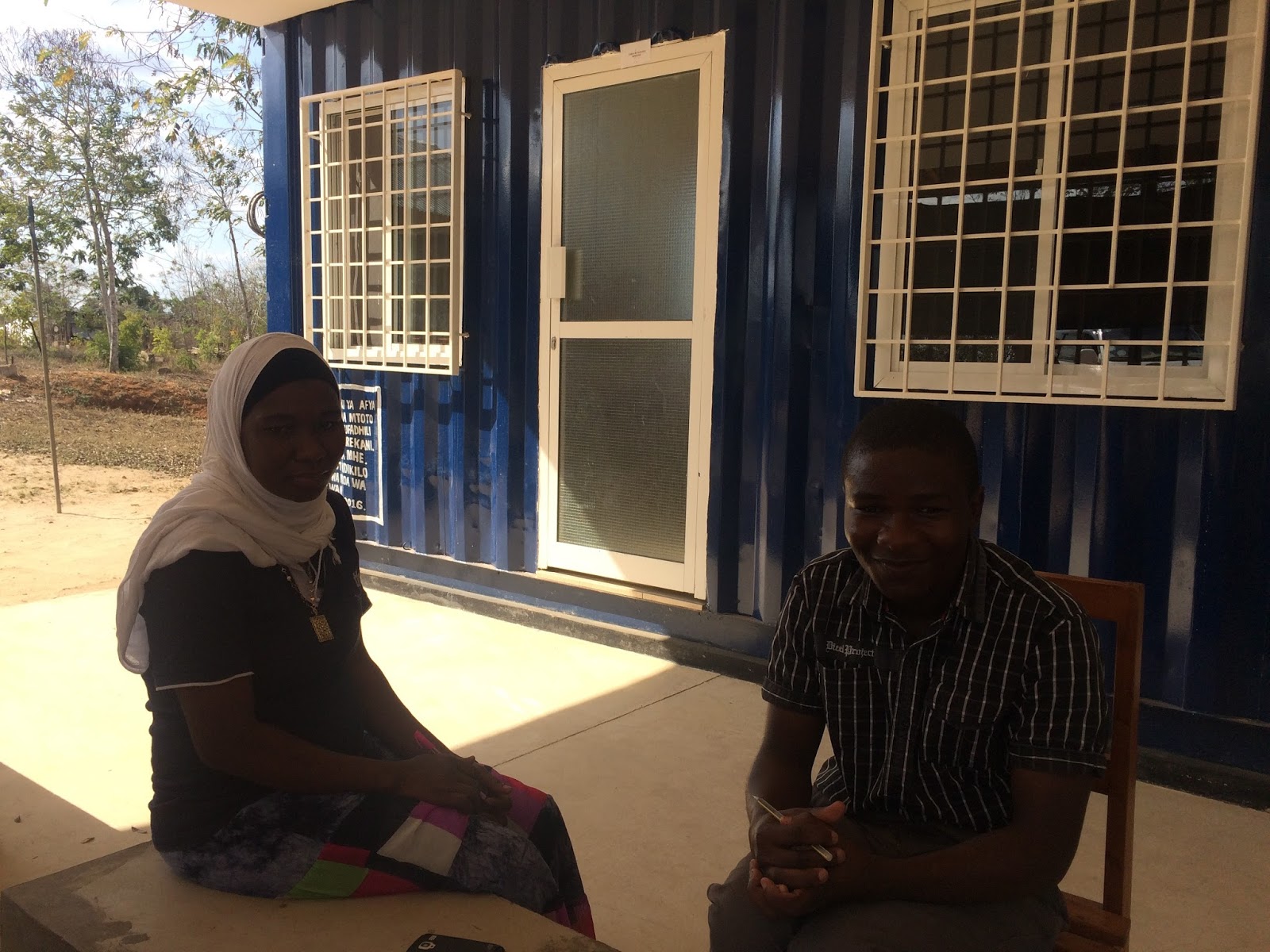 How extended is the issue of HIV/AIDS
in Tanzania? And what are the issues related to the public health system?
HIV/AIDS is a significant issue in
Tanzania. The prevalence rate nationally (the percentage of people living with
HIV/AIDS is 5.1% and in the Pwani region where we work (north of the capital
Dar-es-Salaam) it is 5.9%. The anti-retroviral drugs to treat HIV/AIDS are
available for free as a result of international donors but the health systems
are weak, in the areas  we
work there are shortages of doctors as some do not want to accept placements in
rural areas. There are also substantial barriers to accessing treatment
as a result of distance, cost of transport and stigma. Trans Tanz
provides transport based solutions to connect communities and
individuals living with HIV/AIDS with life saving treatment. Our aims are
to support the local health system and people living with HIV/AIDS to:
– increase uptake of
treatment
– increase adherence
to treatment
– prevent mother to child
transmission of HIV/AIDS
– tackle stigma relating to
HIV/AIDS
What are the events that brought to
the foundation of TransTanz?
In 2006 one of our founding trustees
– Dr Sophie Harman was conducting academic research in the local area. Sophie
saw first hand that despite anti-retroviral treatment being made available for
free many people living with HIV/AIDS in rural Tanzania could not access it
because of the cost of travelling long distances of 80km each way to the small
number of clinics. On her return to the UK Sophie shared her experiences and a
small group of friends were inspired to form Trans Tanz. Initially the charity ran
a free bus service to enable people to attend the clinic and collect their
medication. Over time as more clinics have opened we have changed our model and
now reimburse patients the cost of attending the clinic each month as this
enables us to help more people more cost effectively. We have been running for
10 years now and support over 300 patients every month, a number that is
growing all the time. We have helped hundreds more over the last decade
too.
In what ways do you cooperate with
the local health system? Do you cooperate with local authorities or
other institutions? If yes, how?
Treatment for HIV/AIDS is available for
free at care and treatment centres (CTCs) in Tanzania. However, in rural areas
like the ones that we work in many patients lack the means to reliably access
treatment, often because of the cost of transport. We reimburse patients the
cost of attending to remove that barrier. The doctors and nurses who care for
the patients are employed by the local health system. We consulted with them
when we introduced the service and we work closely with them on an ongoing
basis to co-ordinate the support to the patients and monitor attendance. We
also work closely with peer educators – volunteers who work at the clinics
supported by a national programme to educate patients and tackle stigma.
Do you carry on activities to address
prevention?
Ensuring
that people living with HIV/AIDS are accessing anti-retroviral treatment is
increasingly recognised as a key way of preventing transmission of the disease
as treatment reduces the risk of infection being passed on. In addition the
clinics we work with are able to offer pregnant women living with HIV/AIDS
access to Nevirapine a drug which can prevent the virus being passed on from
mother to child. Many women who use our service have given birth to children
who are free from infection including Ashura who was initially a patient and
now works with us to administer payments to other patients attending the
clinic. Finally by encouraging the take up of treatment we believe that we are
playing an important role in tackling the stigma around HIV/AIDS in Tanzania
which is still a problem in many of the villages we work in. 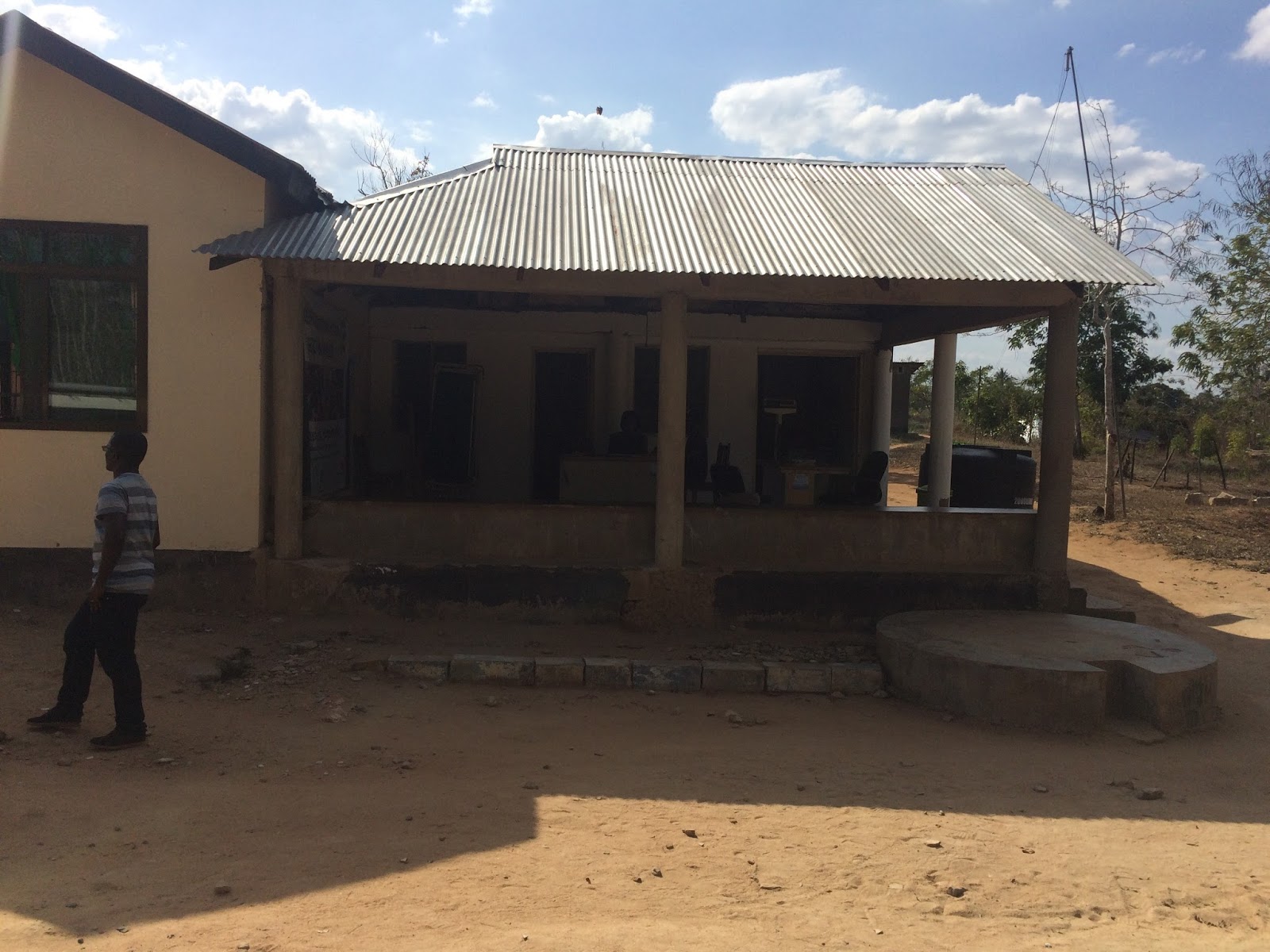