Drought and famine seem to be fuelling a resurgence of piracy off the coast of Somalia, the United States’ top military chief in Africa said Sunday.

Half a dozen pirate attacks have been reported in the region over the last month, after falling to zero in recent years, said US general Thomas Waldhauser. 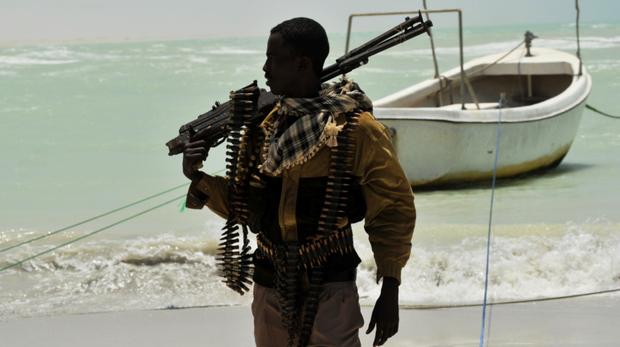 “Some of the reasons we see for that have to do with the drought and famine” because some of the vessels seized have been carrying food and oil, he said.

The targeted boats have been small and “very lucrative targets for pirates”, Waldhauser told a press conference with US Defense Secretary Jim Mattis in Djibouti.

The US military is advising shipping companies and ensuring they stick to security guidelines and do not lower their guard, he said.

“The bottom line is that there have been half a dozen or so” attacks but “we are not ready to say that there is a trend,” he added.