Facts, instead of the diffusion of political fake news! 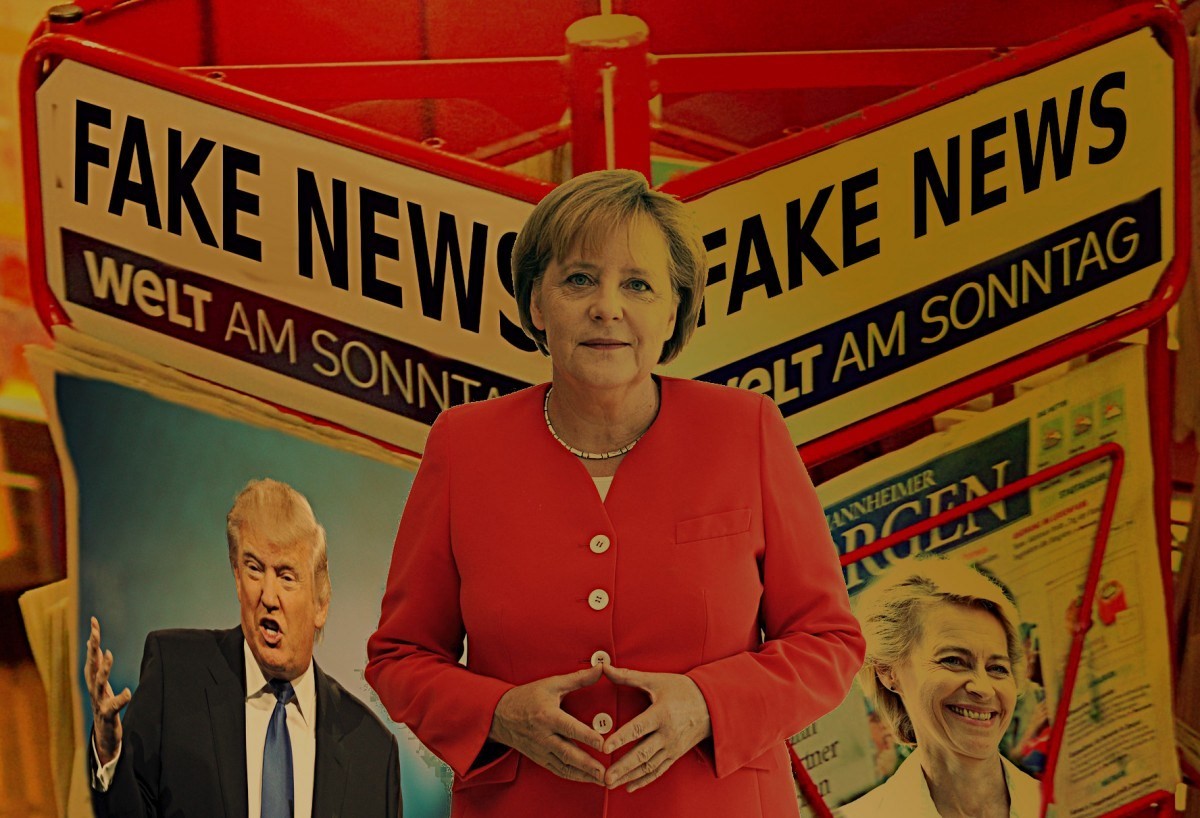 Of course this right also applies to supporters
of the BDS campaign and to Israel critics!