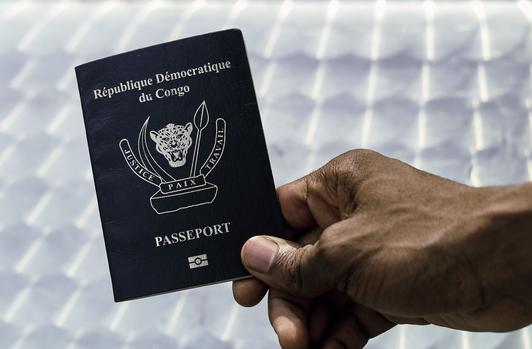 One day in November 2015, President Joseph Kabila visited his foreign ministry and smiled broadly as a computer took his photograph and fingerprints. He was there to mark the launch of the Democratic Republic of Congo’s new biometric passport, fitted with a chip to store details of his identity.

Kabila and his aides have extolled the benefits of the passports, saying they will allow freer movement across an increasingly security-conscious world. In private, the organisers of the deal have another reason to celebrate: It presents an opportunity to make hundreds of millions of dollars off some of the poorest people on the planet.

The passport is among the most expensive in the world, costing each Congolese applicant $185. A UK passport costs half as much, and a US passport $110.

Yet the Congolese government will receive just $65 from each passport. Instead, most of the money will go to Semlex, a firm based in Belgium that is producing the travel documents, and to a small company in the Gulf.