Dismantling the distortion about Israel 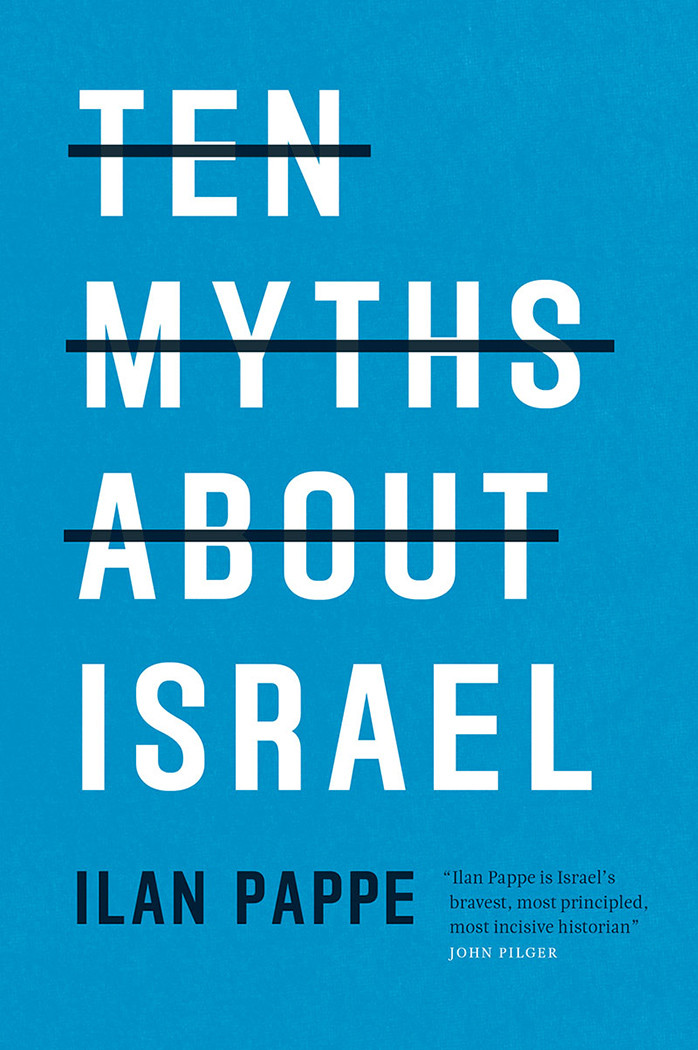 The historian Ilan Pappe’s latest work, Ten Myths About Israel, is a useful primer for people just becoming familiar with the Palestinian liberation struggle – but it is far more than that. It is also a valuable tool for veteran organizers seeking to explain cogently and simply how Israel’s foundational myths and ongoing propaganda perpetuate the oppression of the Palestinian people.

While concise at 192 pages, Ten Myths About Israel points readers to many of the seminal works in Palestinian and Israeli historiography. Those who wish to explore more deeply can thereby obtain other, more in-depth guides.

What are the 10 myths? Pappe divides the book into three sections: “Fallacies of the Past,” “Fallacies of the Present” and “Looking Ahead.” The six myths of the past include the well-known saying, “a land without a people for a people without a land,” the conflation of Zionism and Judaism, Zionism as a national liberation movement and the alleged voluntary flight of Palestinians during the 1948 war.

The three myths of the present era are the claim that Israel is a democracy, that the Oslo accords represented a genuine peace process rather than a “ploy to deepen the occupation” and that Israel’s multiple attacks on Gaza were simply acts of self-defense.