April 5, 2017February 23, 2021 by Milena Rampoldi
By Denise
Nanni and Milena Rampoldi, ProMosaik. In the following our interview with Paul
of CORD, an Indian organization
strengthening communities and empowering them to alleviate poverty and reduce
vioelcne and social and gender-based injustice. Would like to thank Paul for
his detailed answers to our questions. 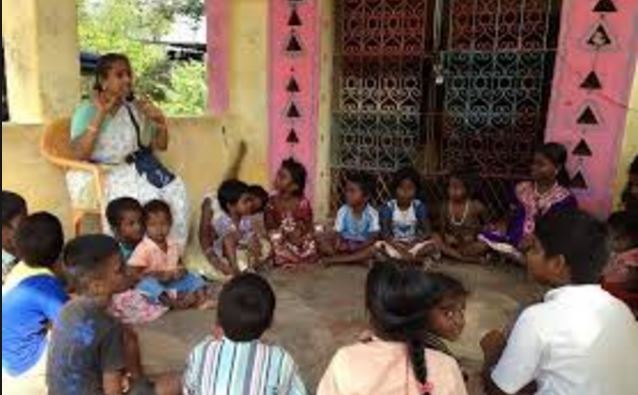 How would
you define the approach of CORD? 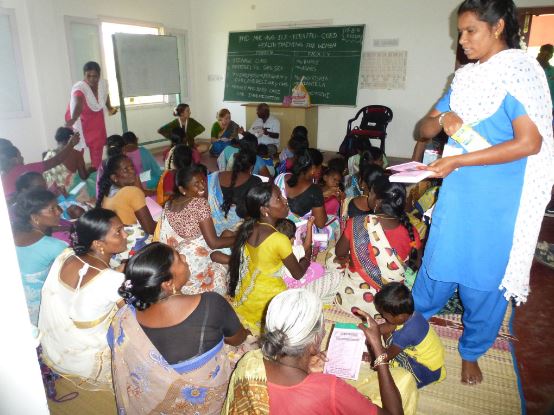 What have
been the benefits of micro-credit for the rural economies?
The strength of the group lies in the
flexibility that is encouraged. The women make the decisions concerning loan
dispersals, the purpose of the loans, as well as the repayment patterns. Each
of these women takes loans for what each considers her priority. Usually the
initial loans are what many bankers call consumer loans. Bankers are often
quite wary of these loans and sometimes insist on productive loans without
understanding that the women take out such loans only later-once they have
taken care of the immediate critical needs for survival as well as social needs
and obligations. Those who are able to see the realities from much closer
quarters consider the so-called consumer loans to be essential investments of
poor families. These essentials include food, health needs during illness,
cloths, education of their children both in schools and colleges, repairing
homes such as a leaking roof, purchasing important accessories for their
kitchen such as a pressure cooker and changing from an earthen wood fuel
cooking full of smoke to a modern cooking on a stove with a gas connection,
fodder for their cattle and seeds, fertilizers, pesticides for their farms.
Also to be considered were their essential social needs such as events and
festivals, weddings, rituals connected with birth and death, and other small
social obligations. Once, the women’s essential needs are met, they then move
into taking loans for income generating activities, either individually or
collectively. Later with their skills upgraded by CORD, they also adopt other
means of livelihood. Taking loans to run petty shops, to buy cattle and goats,
and to raise backyard poultry is common. Often women help their husbands in
their business by taking loans for farm machinery, vehicles, and items for
their shops. Taking loans to build toilets at home rather than practice
defecation in open areas comes rather with the introduction of health education
and once their other priorities have been met.

How do
you promote the rehabilitation and social inclusion of disabled people?
CORD has been
working with 1200 People with Disabilities through its Community Based Inclusion and
Rehabilitation programme (CBIR) in over 90 Panchayat of district Kangra
Himachal Pradesh.
We are aware of an immense need to
transform disability into ability by generating useful new ideas, techniques
and systems for Rehabilitation. There must be collective awareness on the part
of parents, friends, and neighbors, which help to promote the effective and
sustainable inclusion of the persons with disabilities into the main stream
society. In order to achieve this, CBIR looks into integration of a person with
disability in every aspect of their lives from family to society, vocation to
health, awareness to accessing available government facilities, rehabilitation
to social inclusion and livelihood. This is achieved not only by liasioning
with CORD’s various components but also networking with diverse
governmental/non-governmental agencies/disabled individual too. 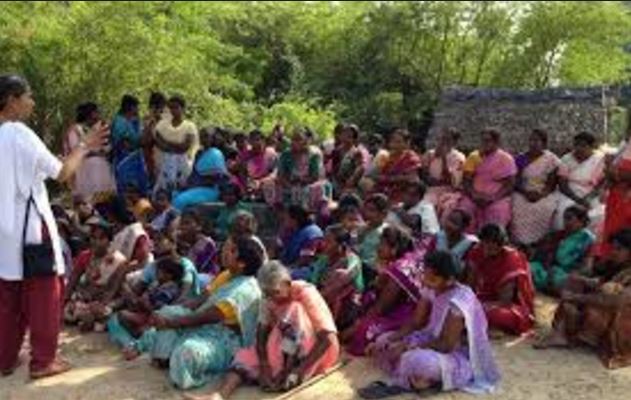 Do you
cooperate with local authorities and institutions?
Yes, we cooperate with local
authorities and institutions. CORD has nurtured and formed more than 651 Mahila
Mandals with more than 30,000 women members, 1575 Self Help Groups, 42 Farmer
clubs, 107 Adolescents Girls Groups, 80 children groups known as ‘Bal Vihar’.
These are the Community Based Organizations (CBOs). CORD facilitates to
strengthen Local Self Governance through effective Up- Gramsabhas and Gramsabhas
in Panchayati Raj Institutions with the active participation of above mentioned
CBOs.
CORD is working on the four major
principals i.e. participation, integration, networking and sustainability. Thus
CORD has strong networking at the grass root level between villages,
Panchayats, blocks and district with villagers, government institutions &
others as well as at state & National level with various stake holders for
its different issues. CORD also tries to integrate various government schemes
through CORD’s concerned programs for the benefit of community.