Award-Winning Economist Roger Bootle: EU On The Verge Of Collapse

Britain’s departure from the EU, a process that will take about two years, has formally gone into motion. MintPress News had the opportunity to speak with prize-winning economist Roger Bootle about what Brexit will ultimately mean for the country’s economy, as well as the European Union as a whole. 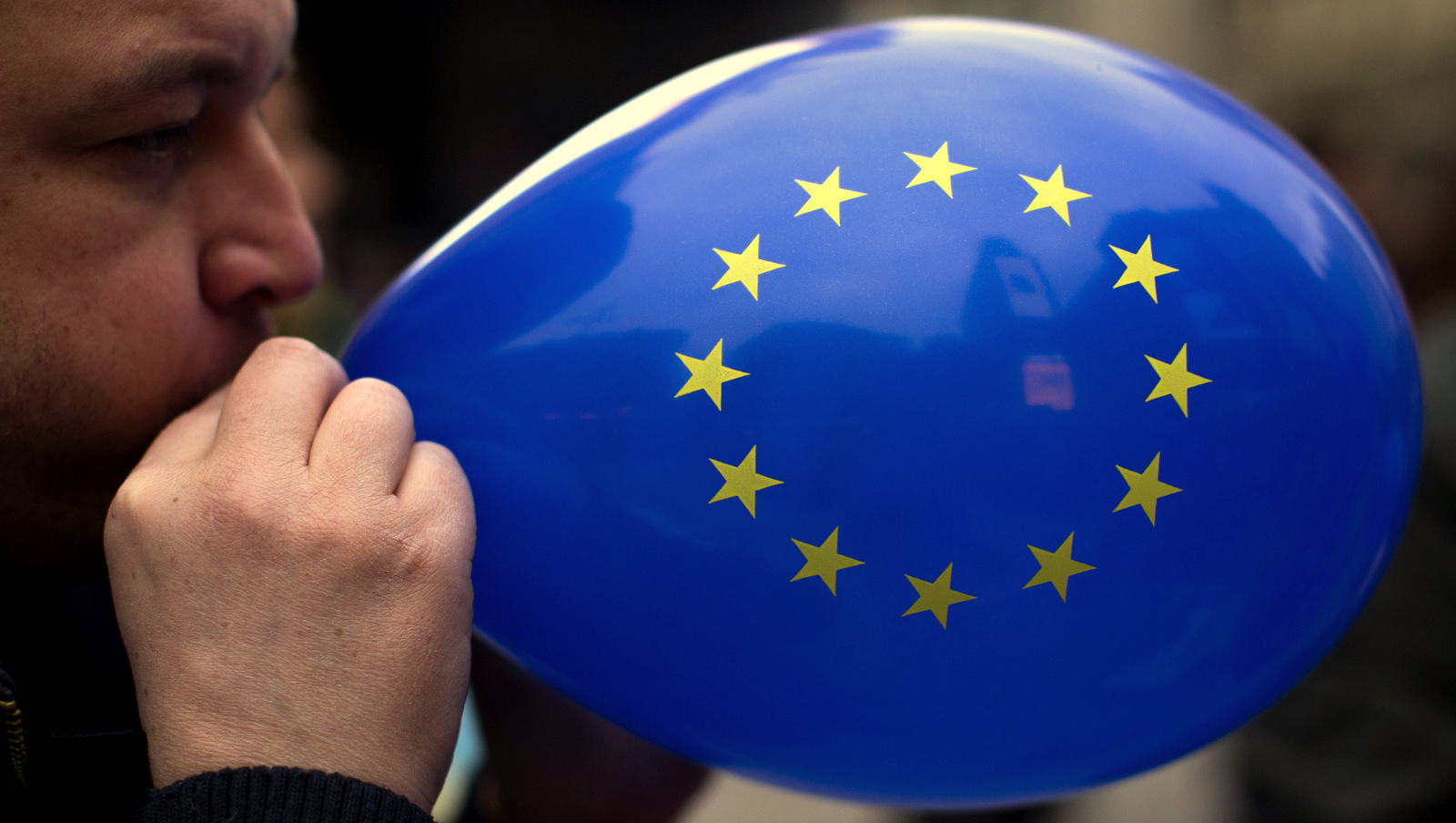 LONDON– The recent triggering of Article 50 of the European Union’s Lisbon Treaty by the United Kingdom has formally set into motion the process of Britain’s departure from the EU, an action that is in line with the result of last June’s referendum, where 52 percent of British voters chose to leave the union.

Europe is now faced with the prospect of a turbulent period ahead, with the upcoming French presidential elections and the possibility of a victory for populist candidate Marine Le Pen, as well as snap parliamentary elections declared in the UK, German elections in September, a rising tide of Euroscepticism across the continent and the process of Brexit now formally put into motion.

Economist Roger Bootle, chairman of Capital Economics in London and specialist adviser to the British House of Commons Treasury Committee, is the lead author of the report “Leaving the euro: a practical guide,” which was awarded the prestigious Wolfson Prize in Economics in 2012. The report presents a comprehensive proposal for how any eurozone member could depart the zone in an orderly fashion. Bootle discussed his findings extensively in a March 2015 interview with Dialogos Radio.