UNICEF report highlights increase in the number of children, mostly girls, used by armed group in the Lake Chad region. 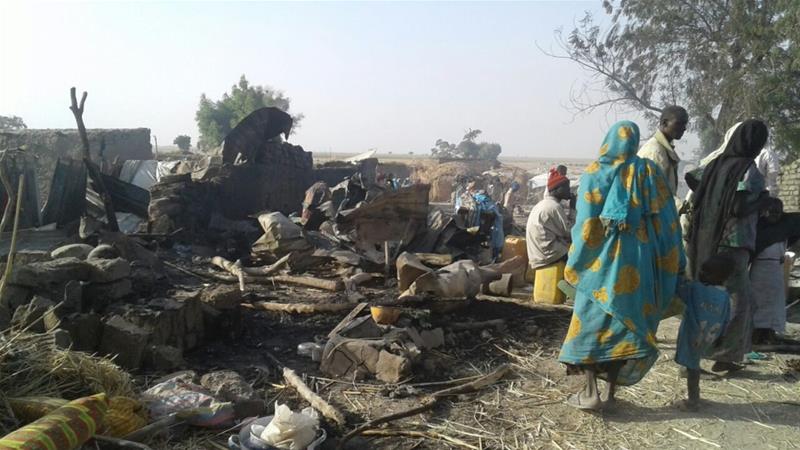 An “alarming” number of children in Africa, most of them girls, have been used as suicide bombers by Boko Haram in 2017, according to UNICEF.

In the countries fighting Boko Haram in the Lake Chad region – Nigeria, Niger, Cameroon and Chad – 27 children have been used in suicide attacks by the armed group in the first three months of the year, UNICEF said in a report and statement.

There were nine cases in the same period last year, and 30 children used for bombings in all of 2016, it said.

The Boko Haram campaign is now in its eighth year with little sign of ending, having claimed over 20,000 lives.

The group has increasingly been using children to attack crowded markets, mosques and camps for internally displaced people in northeast Nigeria and the broader Lake Chad region.

Its child kidnappings gained global notoriety after the abduction of more than 200 girls from the town of Chibok in Nigeria’s northeast in 2014, three years ago on Friday.