After years of decline, child marriages are skyrocketing in Yemen. (Because, War) 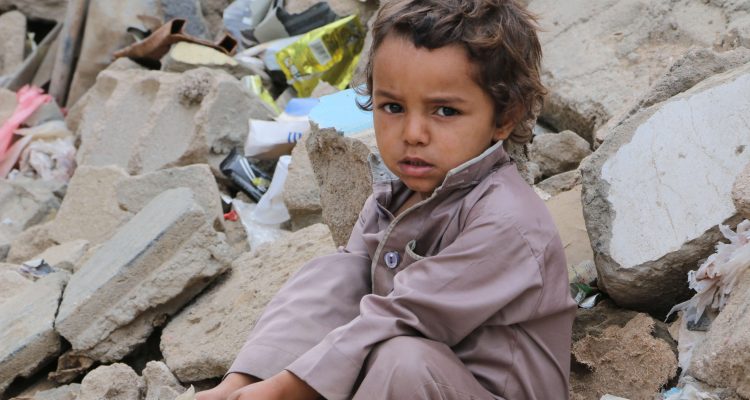 The war in Yemen – which is now entering its third year of active conflict – is having a devastating impact on the population. Almost the entire country is affected, with alarming rates of food insecurity and malnutrition. The public health system is threatening to collapse entirely, with more than two-thirds of the population entirely cut off from health care.

The situation is incredibly dire, and children are bearing the brunt of this protracted violent conflict.

According to a new UNICEF report, nearly 10 million – or almost over 80% of all children in Yemen – are in need of humanitarian assistance. Close to half a million children suffer from severe acute malnutrition – a 200 per cent increase since 2014 – raising the risk of famine. The future of an entire generation of young Yemenis – a country whose population has essentially doubled in the last 30 years – appears very dim, as households struggle to cope. Children are being deprived of opportunities, as thousands of boys get enrolled in militias, and girls are married off far too young.