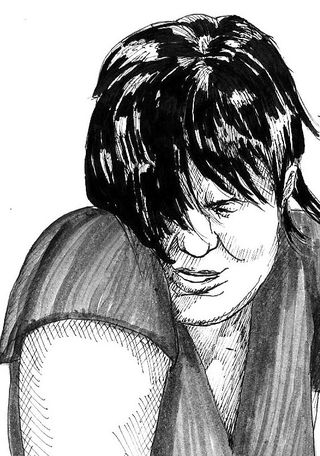 Twenty-year old college student, Alec Cook, has been charged with sexual assault of five University of Wisconsin women with “dozens” more eager to speak to the police. He is reported to have met his would-be victims in classes and parties, courted them through texts and Facebook messages, and then invited them into his apartment. When the young women declined his sexual overtures, he allegedly detained them against their will and assaulted them, sometimes for hours. He is alleged to have grabbed them by the arms and hair, and used drugs, persuasion, slaps and physical force to press them into a range of sex acts. Cook has also been charged with the attempted strangulation or suffocation of at least two of his alleged victims. Making law enforcement’s job a little easier, Cook recorded women’s names and details about what he liked about each one in a black leather book that they found in his nightstand. Next to some of their names he had apparently scribbled the word, “kill.”

This case is remarkable because of the sheer number of alleged victims and Cook’s record keeping. However, the general pattern is unsurprising. Eight out of ten victims of sexual assault know their assailants. College-age women are highly susceptible to sexual assault—with women of the same age who are not in college more likely to be victimized than young women in college. Let’s look at some of the reasons young women may hesitate to label what they’ve endured as “sexual assault,” and why they may not want to go to authorities.