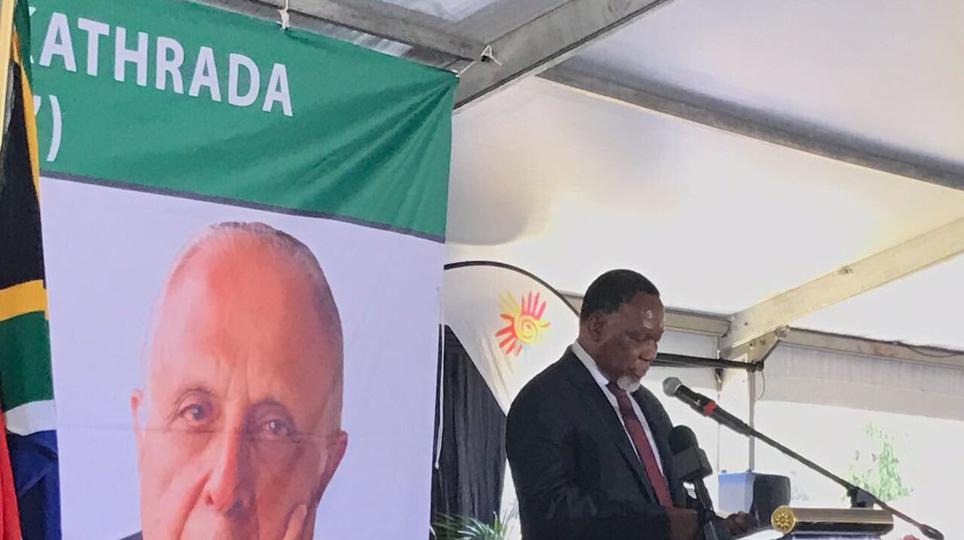 The funeral of celebrated South African anti-apartheid activist Ahmed Kathrada on Wednesday was transformed into a rally against President Jacob Zuma, who had been barred from the event.

The family of the African National Congress (ANC) stalwart, one of Nelson Mandela’s closest colleagues in the struggle against white minority rule, had asked Zuma to stay away. Kathrada died on Tuesday aged 87.

It was however attended by vice-president Cyril Ramaphosa, cabinet ministers and all of the country’s living post-apartheid former presidents.

South Africa was thrown into political turmoil on Monday when Zuma ordered respected finance minister Pravin Gordhan to return early from an overseas investor trip, fuelling speculation that he was preparing to replace him with a loyalist. The move sent the rand tanking and renewed investor fears that the country could be about to enter a period of economic and political uncertainty.