U.S. Drone Strikes Have Gone Up 432% Since Trump Took Office

The Trump administration has provided little acknowledgment of the human toll these strikes are taking. 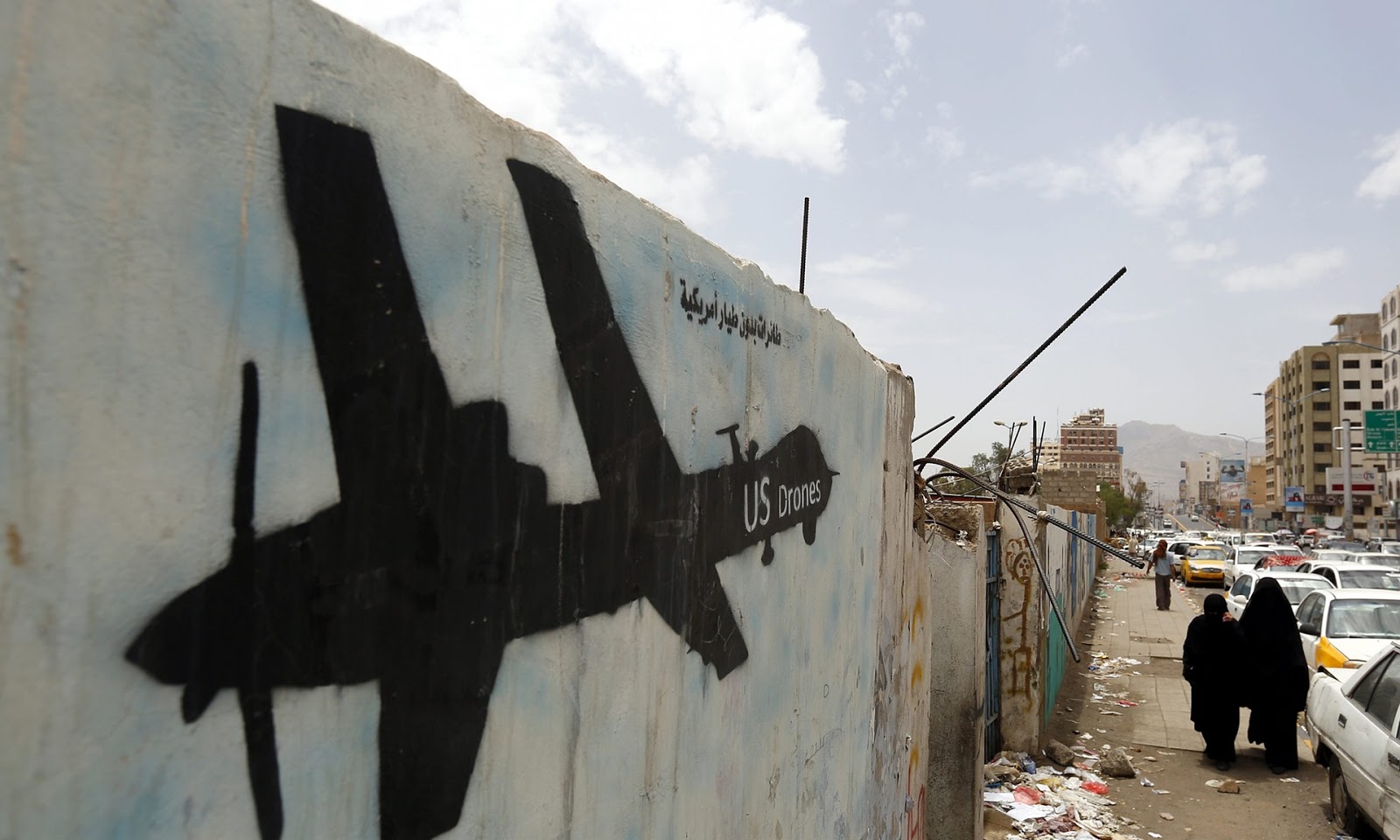 When he was in office, former President Barack Obama earned the ire of anti-war activists for his expansion of Bush’s drone wars. The Nobel Peace Prize-winning head of state ordered ten times more drone strikes than the previous president, and estimates late in Obama’s presidency showed 49 out of 50 victims were civilians. In 2015, it was reported that up to 90% of drone casualties were not the intended targets.

Current President Donald Trump campaigned on a less interventionist foreign policy, claiming to be opposed to nation-building and misguided invasions. But less than two months into his presidency, Trump has expanded the drone strikes that plagued Obama’s “peaceful” presidency.

According to an analysis from Micah Zenko, an analyst with the Council on Foreign Relations, Trump has markedly increased U.S. drone strikes since taking office. Zenko, who reported earlier this year on the over 26,000 bombs Obama dropped in 2016, summarized the increase:

“During President Obama’s two terms in office, he approved 542 such targeted strikes in 2,920 days—one every 5.4 days. From his inauguration through today, President Trump had approved at least 36 drone strikes or raids in 45 days—one every 1.25 days.”

That’s an increase of 432 percent.

He highlights some of the attacks: