UN to probe alleged crimes against Rohingya in Myanmar

UN mission will investigate allegations of killings, rape and torture by security forces against Rohingya in Myanmar. 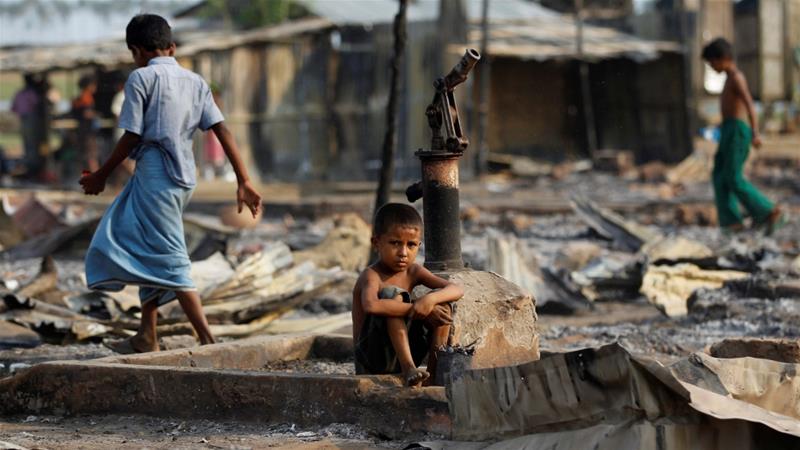 The investigators must provide a full report by next year [Soe Zeya Tun/Reuters]
The leading United Nations rights body has agreed to send a fact-finding mission to Myanmar to investigate alleged abuses by security forces against Rohingya Muslims.

Tens of thousands of people have fled Myanmar’s Rakhine state since the military began a security operation last October in response to what it says was an attack by Rohingya armed men on border posts, in which nine police officers were killed.

The independent, international mission should be dispatched “urgently” to establish the facts of the alleged atrocities, the UN Human Rights Council decided in Geneva on Friday, in a resolution adopted by consensus.

The investigation would be launched “with a view to ensuring full accountability for perpetrators and justice for victims,” the resolution said.